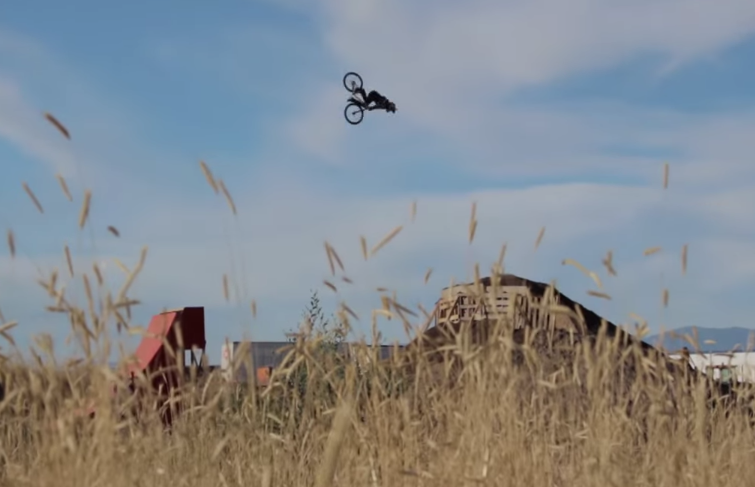 So Travis Pastrana has a new film project coming, called Action Figures. In the build up to the film they will be dropping mad clips like this one of the Nitro Circus crew doing what they do best!

Gavin Godfrey and Ethen Roberts become the first and second riders to land triple flips on mountain bikes!
Welcome to the first episode in our Nitro Circus exclusive series leading up to the release of Travis Pastrana’s new film Action Figures! New episodes will air every other Friday.