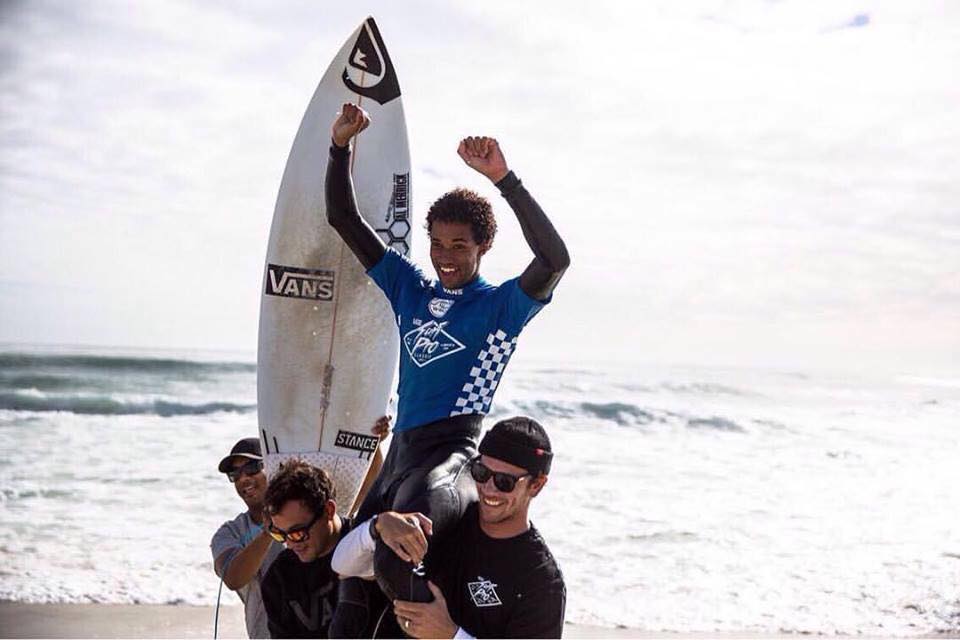 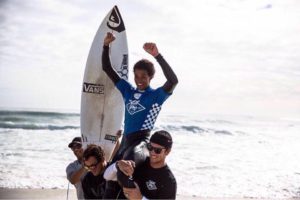 The VANS Surf Pro Classic at Lamberts Bay went down in epic surf up the Weskus of South Africa. With the best local and a few quality international drop-ins, the surfing on display was of the highest quality imaginable!

The first standout was undoubtably the waves at Yoyos at Lamberts Bay. The South African Trestles as its affectionately called by myself and others delivered highly contestable surf. The other standout was Michael February, Mfeb to his friends, who has been on a tear in the City Surf Series. Mfeb never looked like losing and eventually took out his best mate, David Van Zyl, in the incredible final.

The Event grows every year and is fast proving popular with even international surfers. This is great news for both local surfers and the local community as it brings much needed tourism revenue to the very poor area. I hope this event grows into a bigger event and perhaps even a WSL 10000 one day. 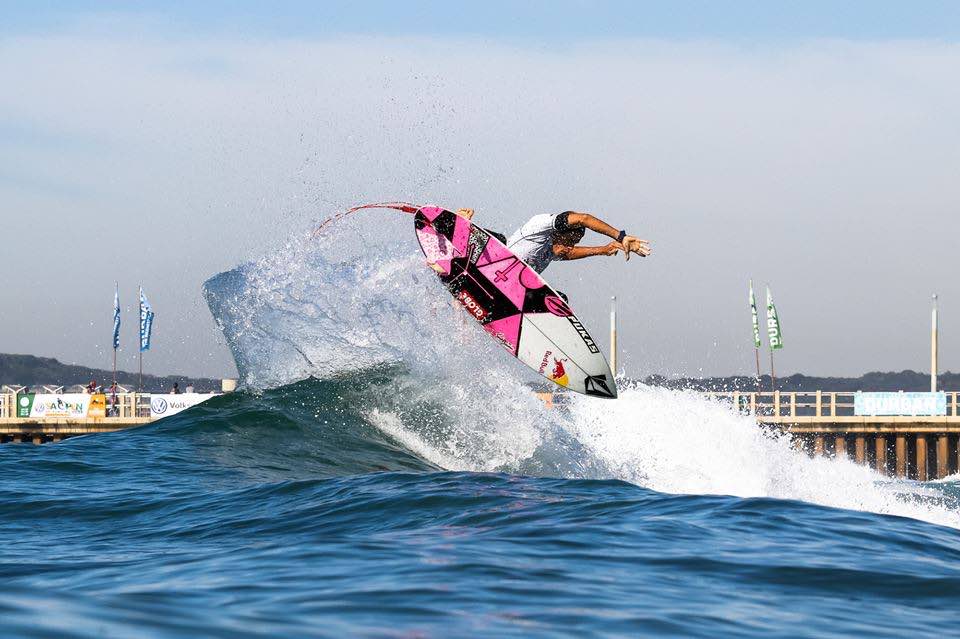 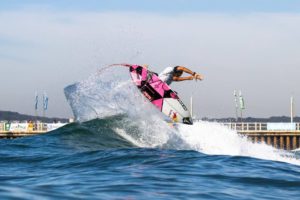 Looking back at the series, it is not hard to see the incredibly positive impact the series has had on South African Surfing. With 3 wins in the 1000’s, Michael February is now 2nd in the world on the Qualifying tour, after a great result in in the 10000 at Ballito as well. With Jordy Smith currently World Number 1, this is a great time for surfing in our country.

The series also gave our top junior surfers the opportunity to surf at WSL level, against the older more experienced guys and against some tough international competition.

The first event, the Billabong Nelson Mandela Pro, was held at the Pipe, in Port Elizabeth. The first ever professional surfing event in the town. The conditions were not ideal, but the field of hungry SA surfers put on an incredible show for the local surf fans.

Next up the series moved to East London, where the competitive surf area’s locals were excited to be surfing against the best of the rest of the country in a professional event. Nahoon Reef delivered for the, Reef Buffalo City Pro and the surfers reveled in the long walls at the iconic surf spot.

The City Surf Series then moved to the long time home of Pro surfing in South Africa, Durban. The Corona Durban Surf Pro saw an increase if foreign surfers, as many South American surfers flew across for a four event run through the Western Cape and Durban. This pushed the local surfers and made for entertaining viewing for the crowds on the beach.

Onto Cape Town and the Jordy Smith Cape Town Pro presented by O”Neill. With the World Number one surfer in attendance to award the winner, it was the Brazilian storm who delivered the results both in the juniors and the open divisions. After massive storms had made the original venue at Big Bay a disaster zone, the contest moved to Melkbos. The tiny West Coast village delivered great waves and huge crowds at the beach.

The final event of the series was the WSL 3000 Volkswagen SA Open presented by Hurley. The 3000 ratings event drew a larger international crew and this put the local surfers up against it. Eventually the Brazilian crew showed their greater experience pulling off major wins across the board.

The series was an incredible success and I am hoping we will be looking at a greater and more expanded series in 2018. Big thanks go to El Jimador Tequila for sponsoring me as the series commentator and to the hard working team at Accelarate Sport for putting on the City Surf Series with WSL.