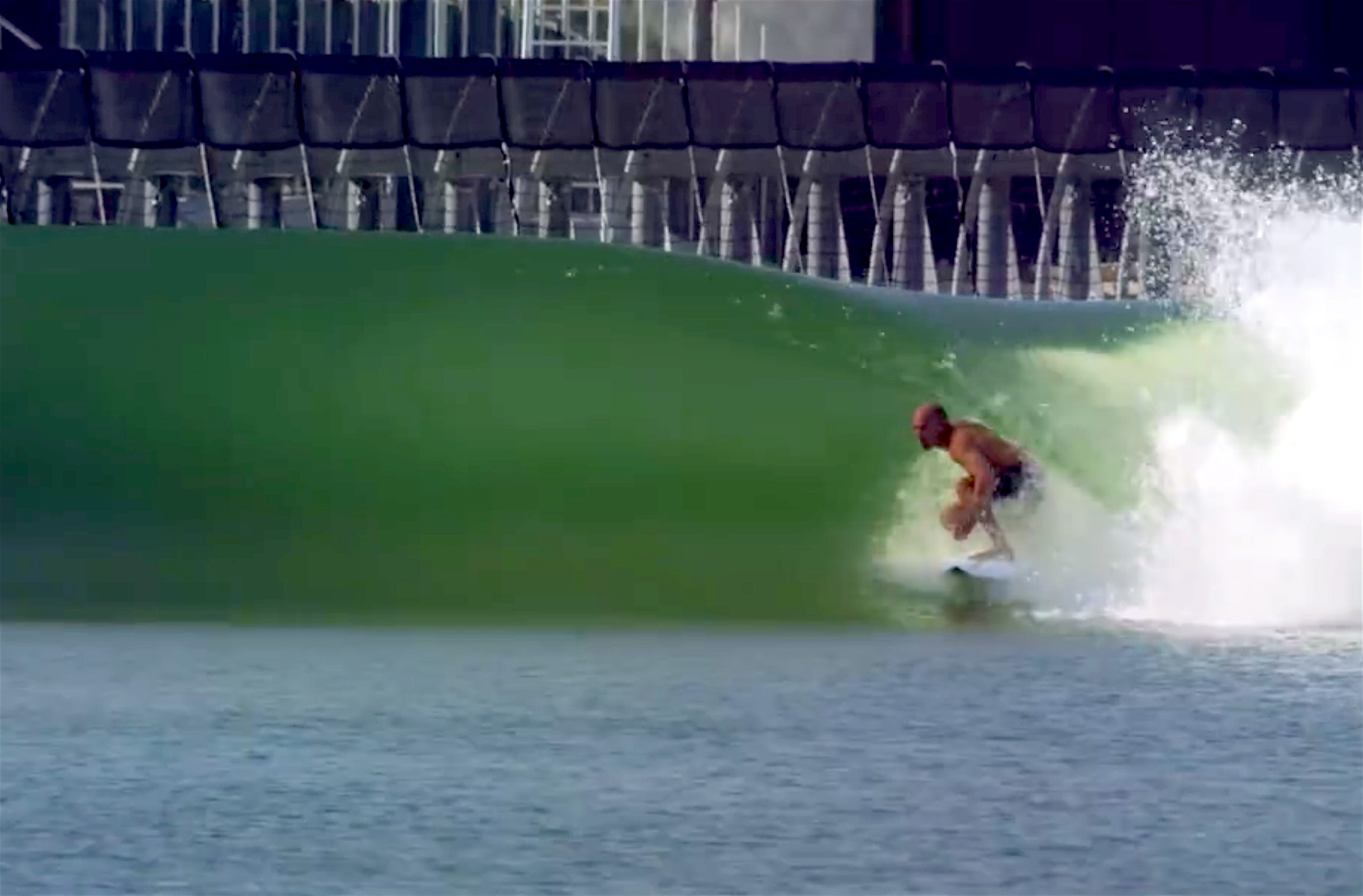 One of the most oft spoken about topics for many years in surfing has been, where are we going? What is the next big thing in surfing? How will our sport progress?

Below are three short videos that will go some way to answering that question. Kelly Slater and his team of surf nerds have possibly designed the most incredible wave machine on earth. While you have all seen him riding it, below is what happens when others get to surf the “Perfect Wave”.

Skim boarding has been around for years, but it is the casual ease with which this guy at the Wedge rides his like a surfboard that may give some indication of where board design wants to go…

Catch Surf also have been around for a while, but it takes a guy like Ricky Basnett, surfing a finless version at Supertubes to show you the real possibilities. Soft like a booger, no fins and simply flying down the line.