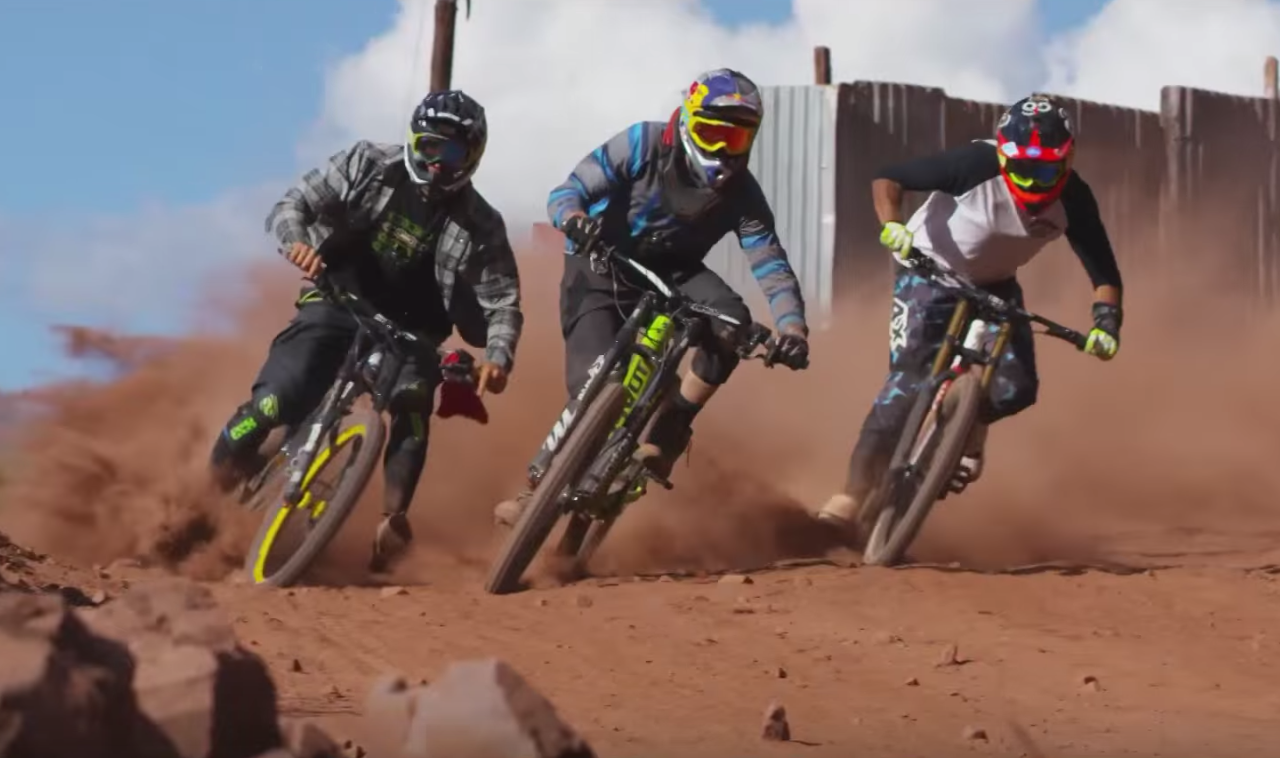 Adventurer/freeride legend Aaron Chase hit the streets of Cusco, Peru to ride some of the burliest — and dare we say sketchiest, urban downhill caught on video. Watch as he follows Red Bull Rampage rider Chris Van Dan as they bomb down back alleys, over makeshift wall rides and down narrow, high-speed stairs — all in the urban confines of the South American city. 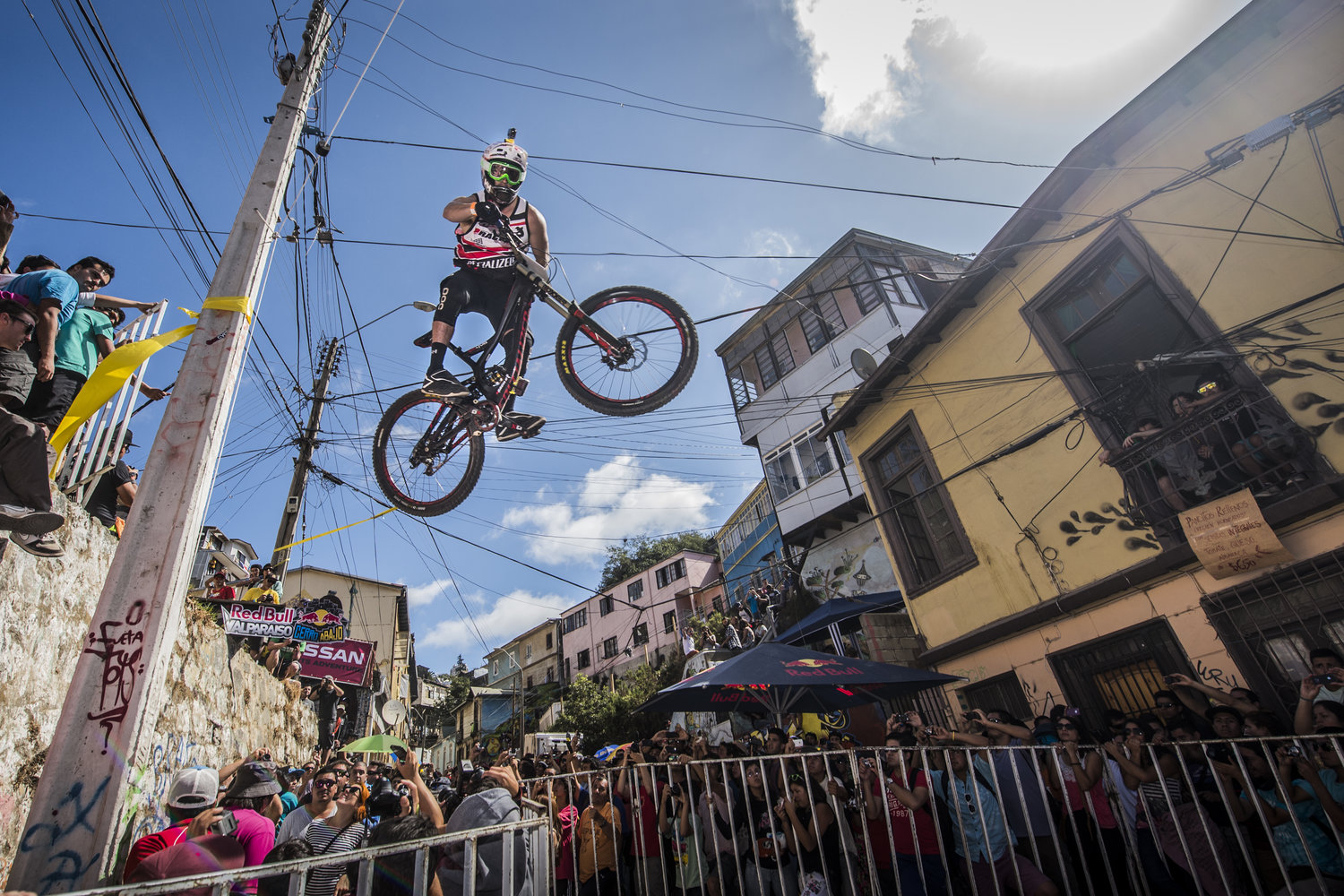 Every year footage comes out of this insane Mountain Bike event, as nutters on 2 wheels throw themselves down the narrow city streets of this 3rd World enclave. Each year I think, well I have seen it before, how nuts can it be? Well the answer is, it still blows my mind each year. How these guys don’t write themselves off is anyone’s guess. Enjoy the madness once again as the Red Bull Valparaiso Cerro Abajo gives us another year and another incredible MTB POV…

Once again, the hills of Valparaiso tested the gnarliest urban DH mountain bikers with an insanely technical DH course through Chilean streets. Take a point-of-view look at what it’s like to charge through one of the sketchiest urban MTB courses in the world. 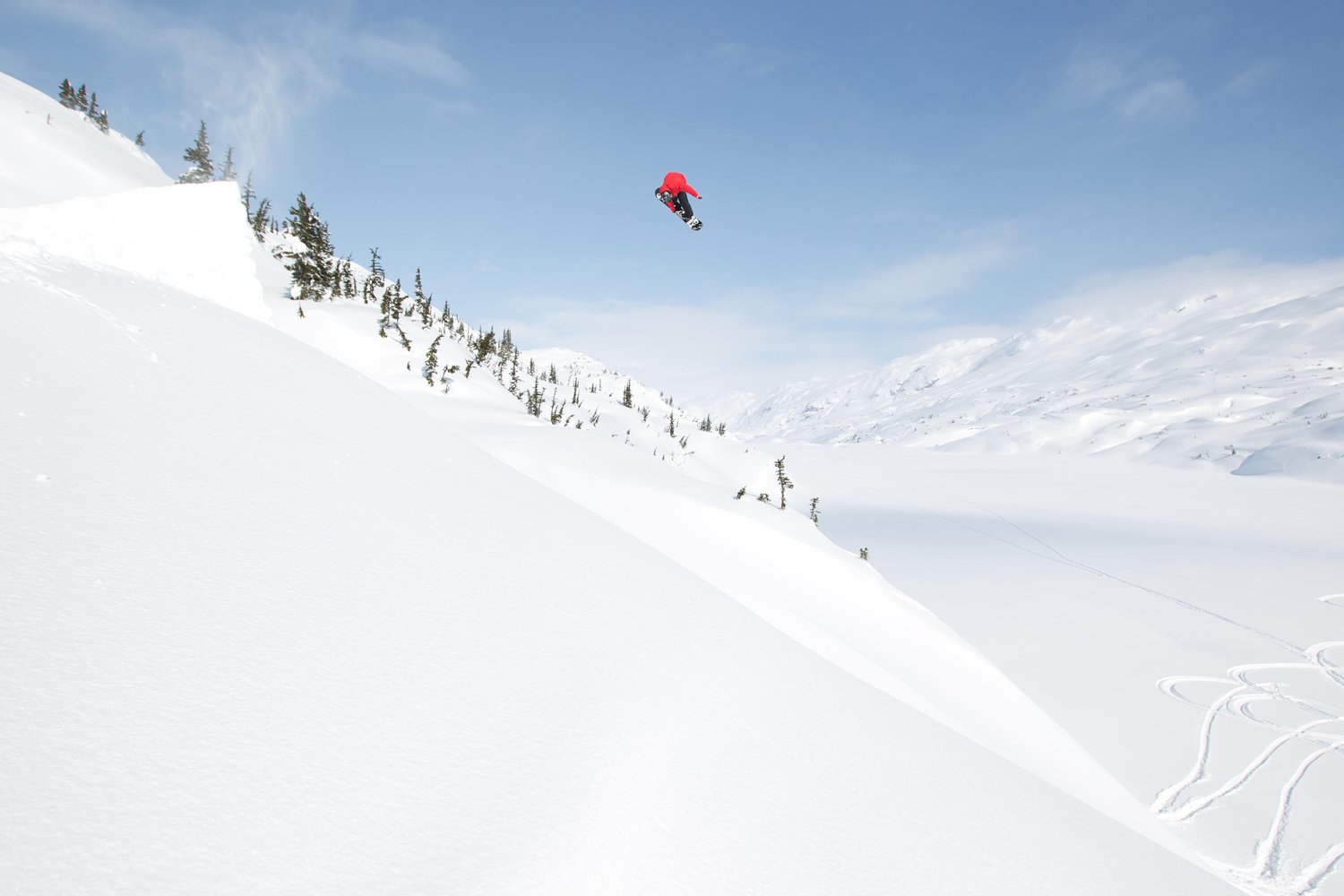 There are some things that simply don’t change. One of them, is that if you have the biggest and most bad ass Snowboard team on the planet, you will also produce the most bad ass videos! Burton do have the biggest team in Snowboarding, with literally a who’s who of the biggest name riders. So they have decided to do a new web series showcasing this talent, starting on the 16 September 2014. You can be sure of finding those videos right here. I am pretty dam excited! 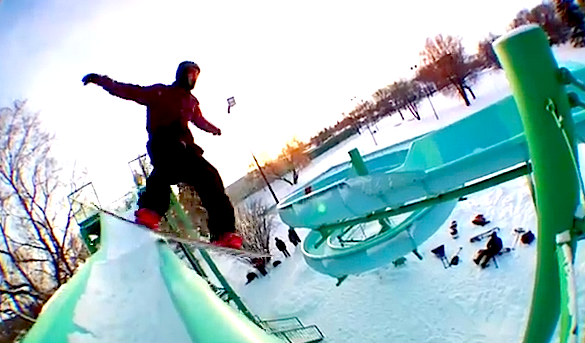 A New Year and the XGames keep on growing bigger and bigger. With winter events in Aspen and Russia coming up, the first of the “real” contests begins with urban snowboarding. The competition pits 8 pro boarders against one another, but not in an event on location, but rather in a video edit battle voted for by us, the public. Just watch the teaser and be blown away by the ridiculous stunts these guys are doing. 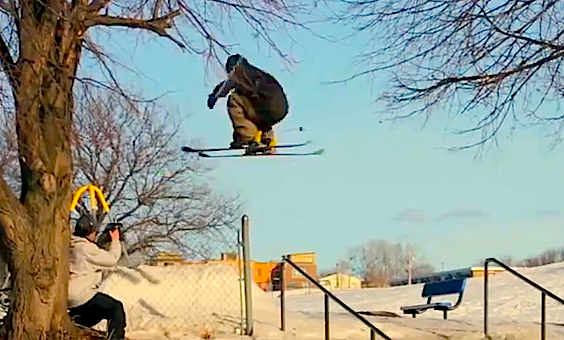 In 2013 — after 12 years of producing ski films — Stept Productions embarked on its largest film project to date. Stept is proud to release its newest feature: Mutiny. The film documents young, progressive skiers as they commence on a mission around the United States; using the biggest cities in the country as their playground, the Stept crew sacrifices their health as they continue to redefine street skiing.Now please enjoy Sean Jordan’s full Street segment. 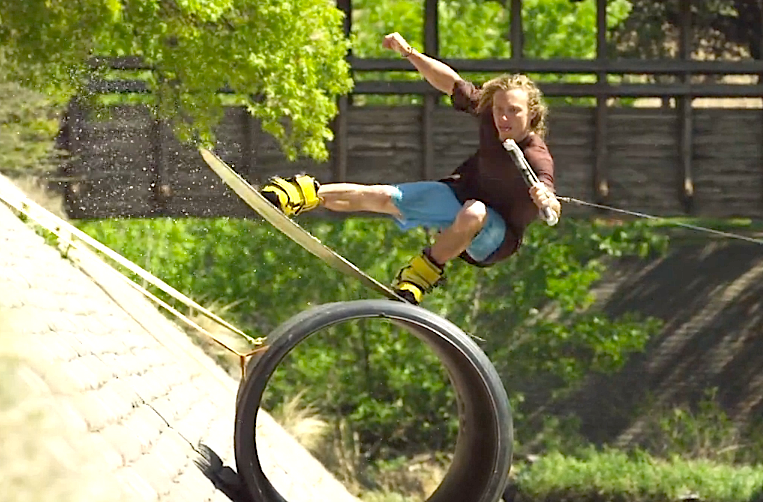 What can you say really, but welcome to urban wakeboarding! These guys risk skin, body parts, the onset of gonorrhea and destroying equipment to get the shot! Made by Shred Town with the help of Slingshot and Alliance Wake and System 2.0, the teaser looks insane and I cannot wait to see the full film.

Drop the Gun Teaser from Andrew Adams on Vimeo.