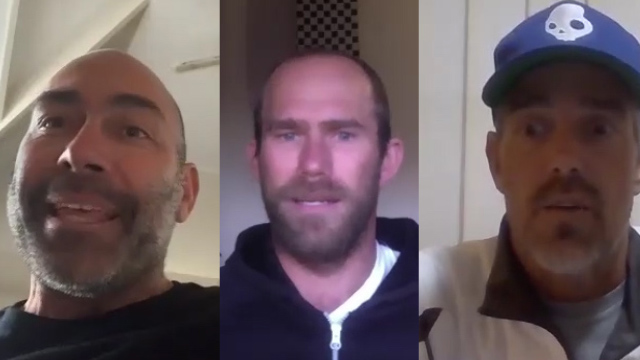 What better way to start off Season 2 of #theLockdown that with three of South Africa’s most influential surf coaches. These guys pretty much have their hands on the wheel of where SA surfing is going.

If you enjoy the podcast and my other work, you can help me through these very tough times. I have had no event work this year, all being cancelled due to Covid Lockdown. I have designed some high end, great quality Hoodies and a Cap and you can pre-order on my Thundafund Page here: 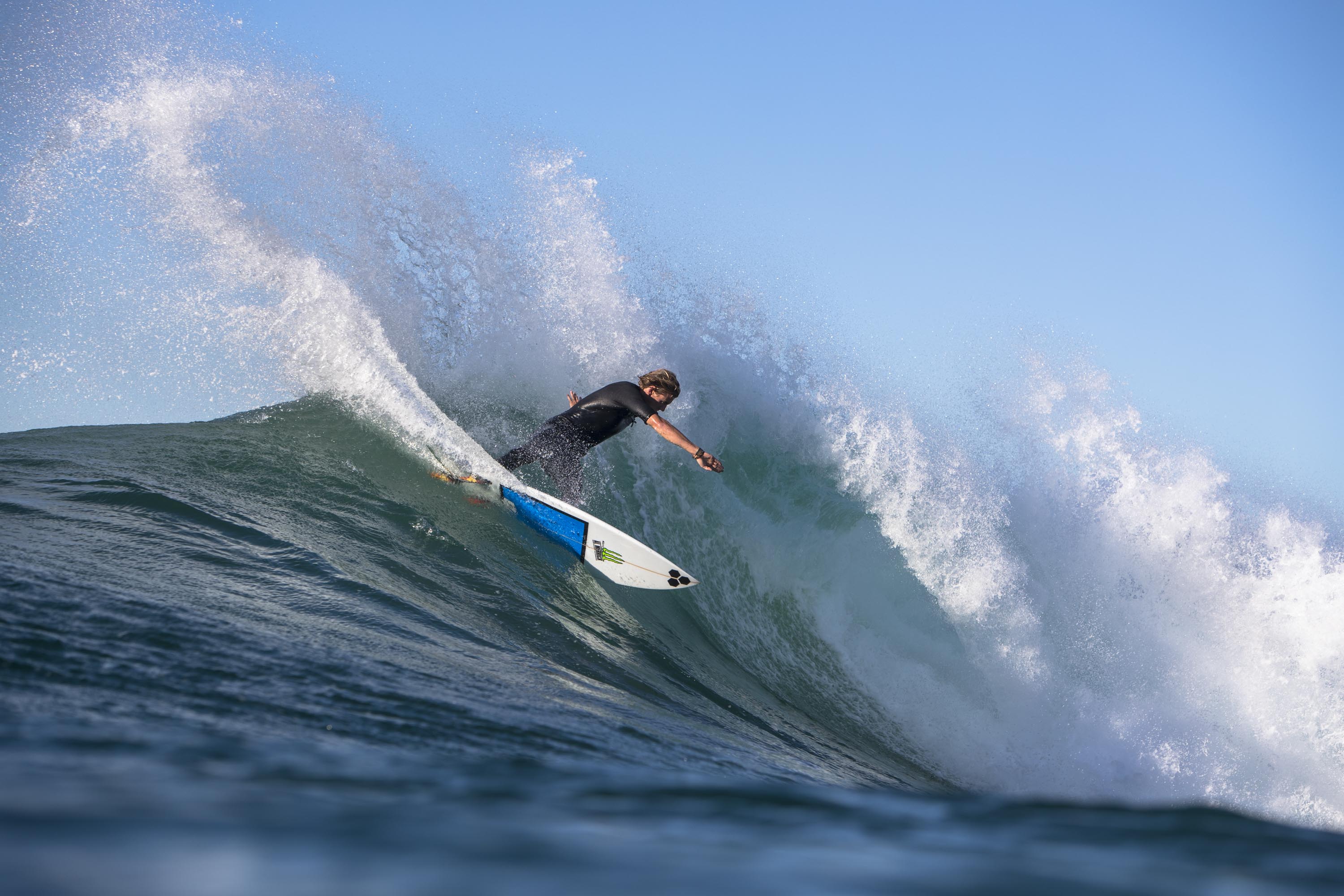 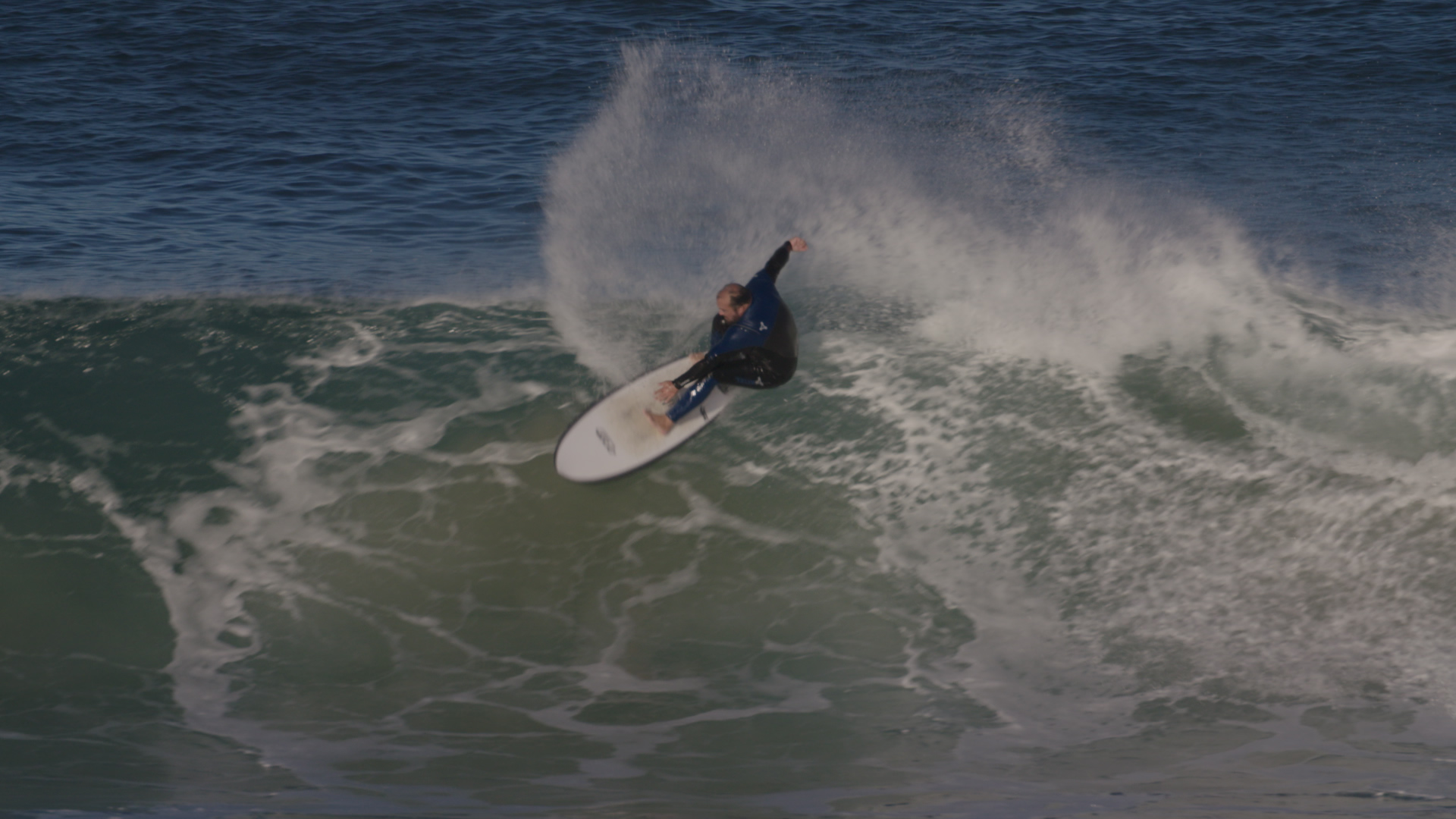 View On AirbnbWSL: SURF SOUTH AFRICA w/ Captain Kai
I have partnered with WSL and AirBnB to host a Surf Experience in my home town. I will take you surfing, film some clips for you and show you the best food, coffee and hang out spots in the St Francis area.

I film with the best surfers in the World and now you can benfit from my experience. Not only do you get to take away some clips of your surfing, to show off to your friends back home, but watching your surfing on video is the best way to improve your surfing. As a WSL commentator, I can give you valuable feedback and analysis of your surfing.

I will give you not only great surf advice for the local area, but also where the best spots to shop, eat and have a good time are.