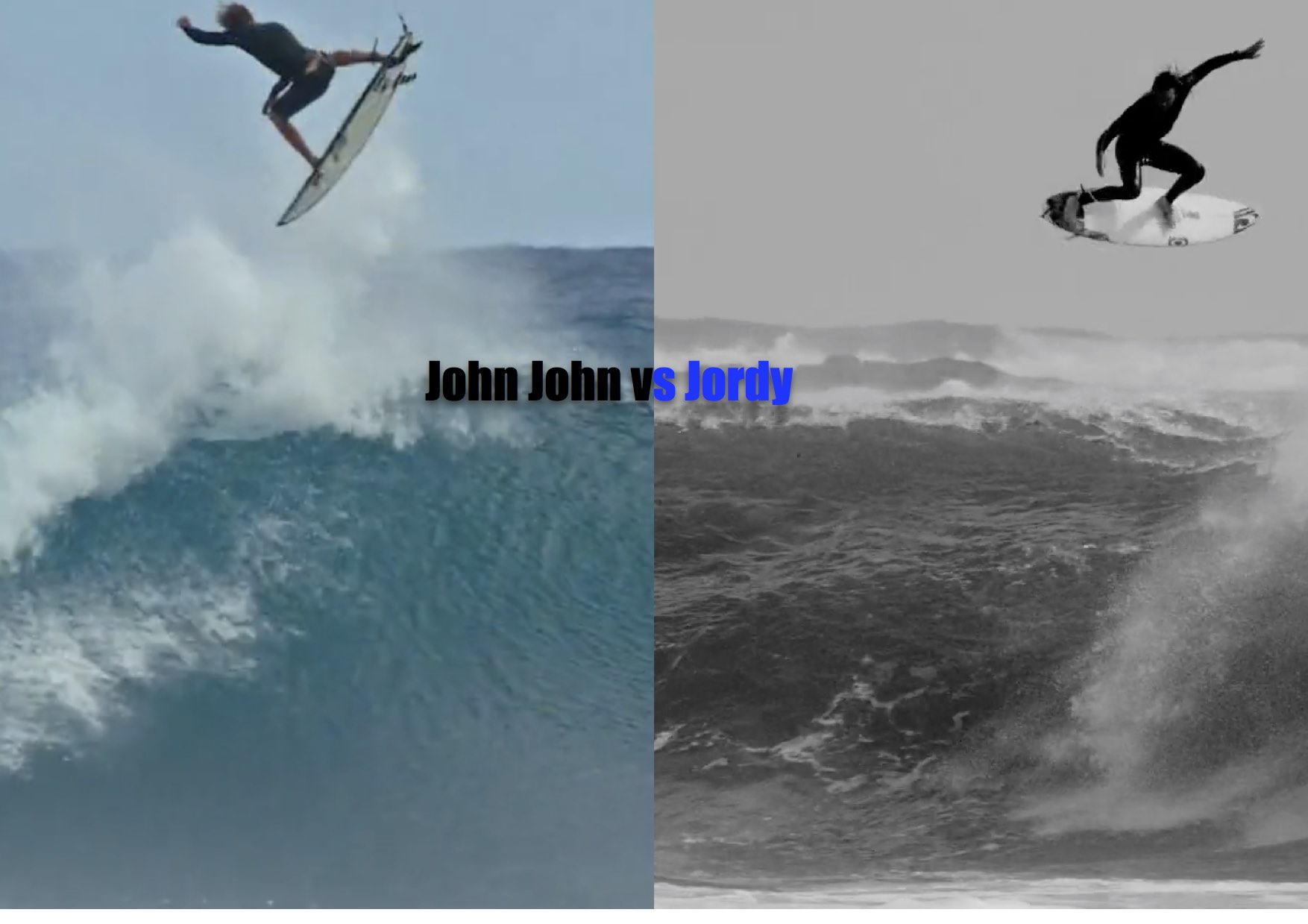 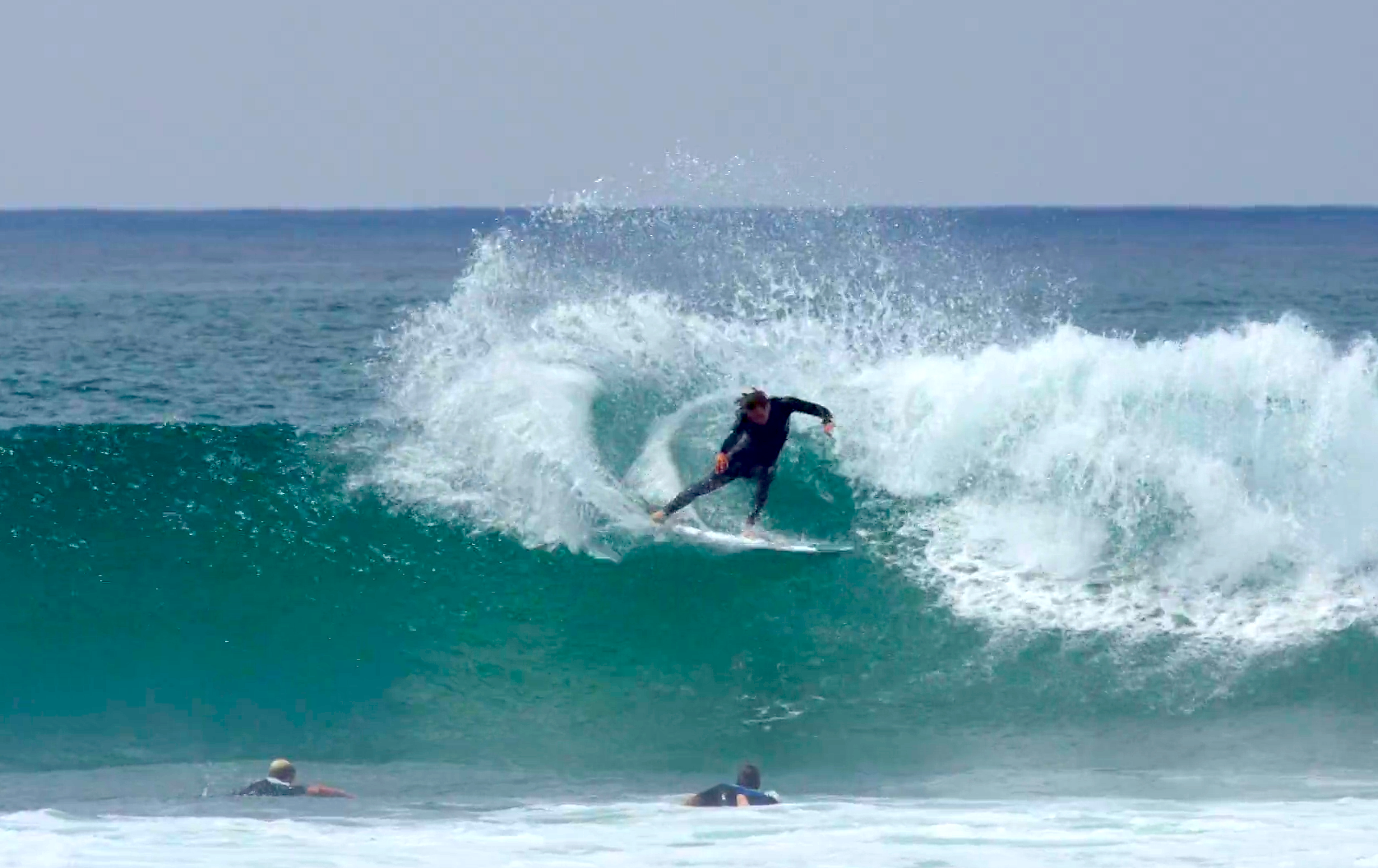 He has been the Golden Boy of South African surfers for years and many ask the question, why has he not won a World Title yet? There are plenty of questions and answers on this subject, but I am only going to go into why this could be the year of Jordy Smith.

In 2014 he had a reasonable start and then somewhat of a bad run, including nearly drowning at Teahupoo when being nailed by the biggest set of the day. That all turned around though at Trestles, where we once again were treated to the site of an indomitable Mr Smith. In that performance the World was reminded again of how good this guy surfs and why he is known as the Power Broker.

Going into 2015, Jordy is settled in California, married life seems to be agreeing with him and the right hand points of Southern California certainly lend themselves to his style of surfing. Every time we see an interview or a social media post, it is of a happy and very content looking man and this will be ringing the alarm bells for the other surfers on tour. Why? Because a happy and relaxed Jordy Smith, is a very, very dangerous competitor!

With Snapper Rocks starting tomorrow and the Gold Coast having enjoyed a stellar warm up for the event, you can be sure that not one of the surfers at the Quiksilver Pro are going to want to see Jordy warming up before their heats. The wave is made for his fast and hard approach and he has perfected his tube riding over the last few seasons in Mozambique. If Jordy wins Snapper, you can be sure he will carry that momentum into Margaret River and Bells Beach (Both venues he has done well at before and could easily win.) My call, if he makes semis or higher, World Surf League watch out!

But don’t just take my word on it, watch the video below to see how he has been spending his time in California warming up for the start of the year. Pretty dam mental surfing!

Last year the Brazilians finally got their first World Champion, now it’s time for South Africa. Good Luck Jordy! You have a nation behind you!