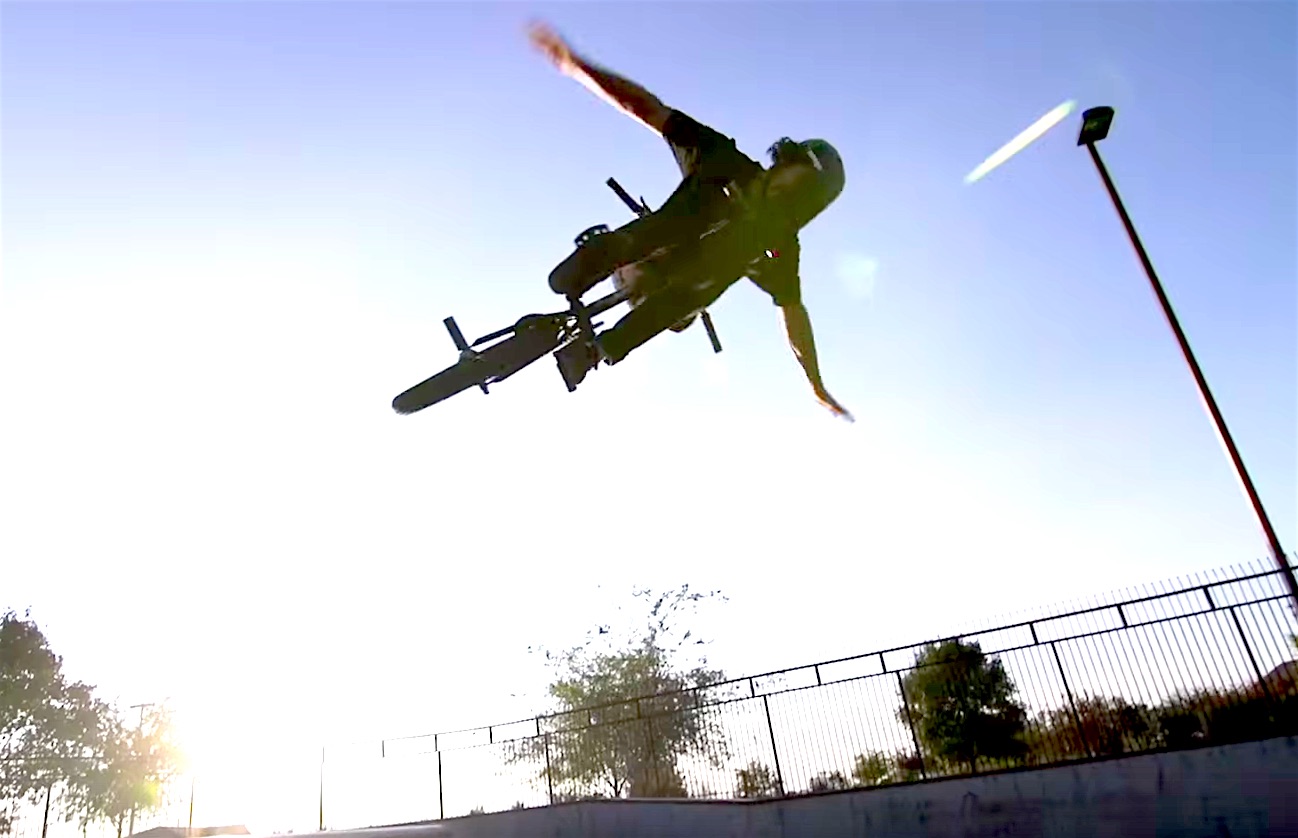 With Ultimate X 2016 just over a month away and the athlete list announced already, I thought it would be a great idea to feature one of the International athletes coming out each Wednesday. As the host of the event I want to introduce you to some of the insane riders heading our way. The BMX field is looking off the charts with greats like Kevin Kalkoff, Pat Casey and Daniel Dhers on the list, not to mention our own Greg Illingworth, but today we feature last year’s standout rider, Kevin Peraza, from Mexico. This guy brings a whole new bag of tricks to the table and in his latest video you get to see just a pinch of his bag of tricks.

While most riders make the move to Southern California, Kevin is happiest at home in Tucson surrounded by family and friends. For the last year he has ridden his local spots, visualising new lines and tricks on the familiar ramps. When it came time to put it on camera Kevin was unstoppable. Whether it was coming up with a way to create green fire, building a massive wall ride or pulling never been done tricks, when Kevin sets his mind to something he always gets what he wants. 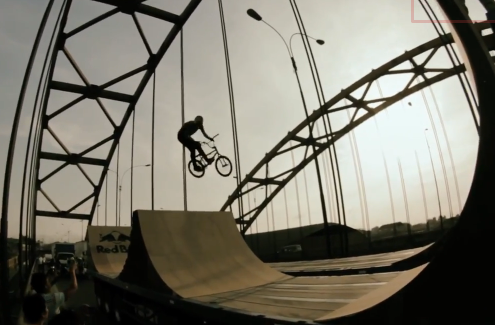 Great idea this and how simple. keep seeing this overcomplicated and badly designed “super” mobile parks for demos and they all fail and take forever to set up and pack away. This is super simple and probably the best setup I have seen.

The Venezuelan Daniel Dhers, five times X-Games Gold Medalist, performed some outstanding BMX tricks on a ramp placed on top of a huge trailer in the middle of Lima´s crazy traffic.