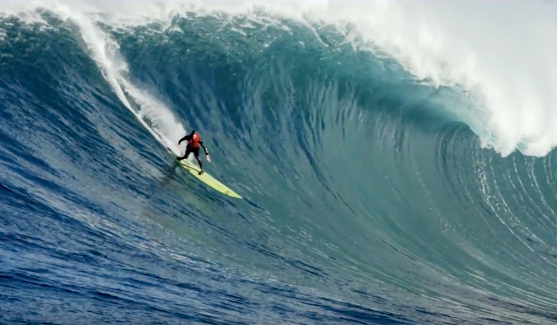 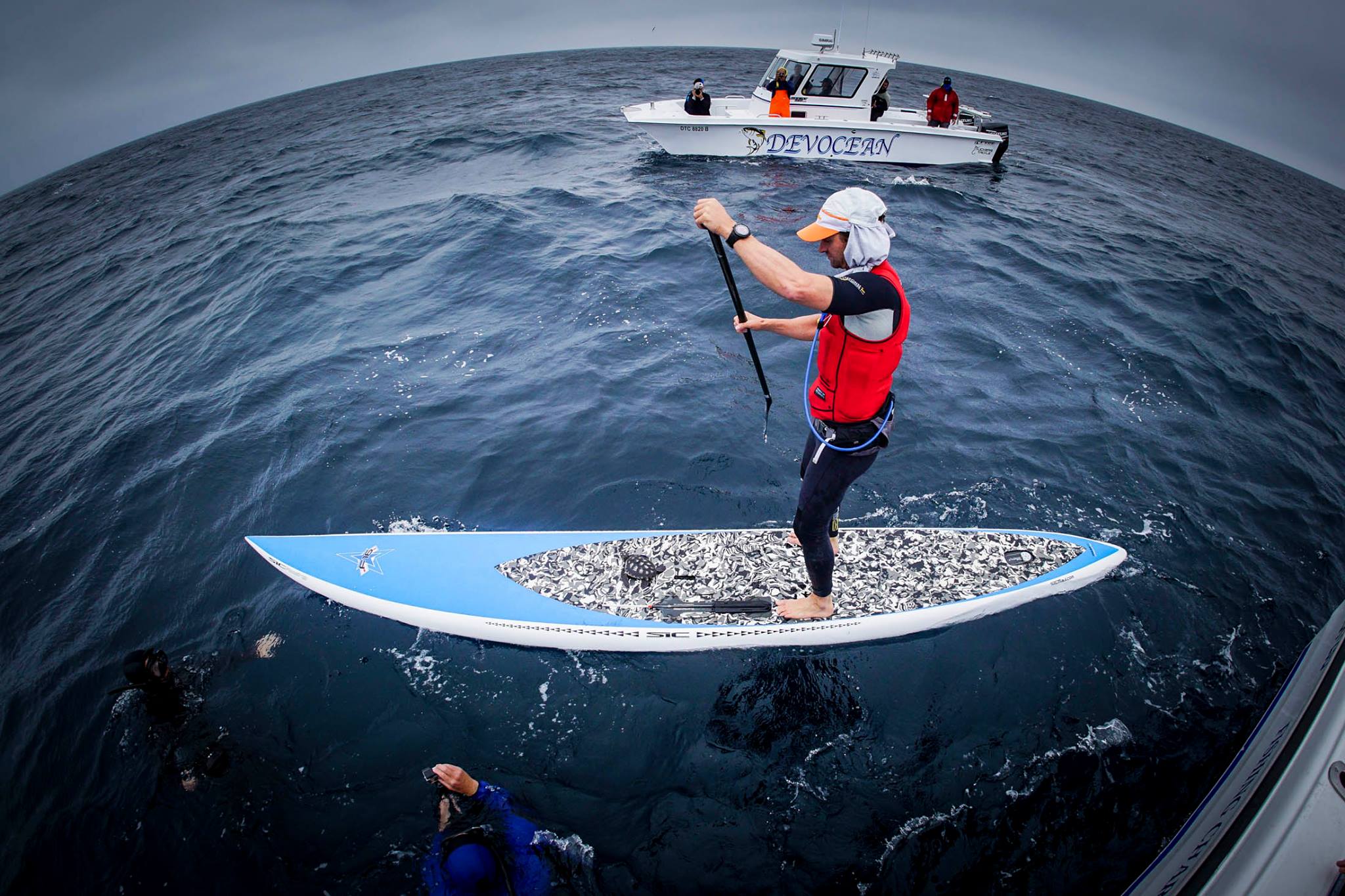 There are so many things I could use to describe Chris Bertish to you. But I think the most important one is that is he is driven – not just to succeed at whatever he does, but to excel for both himself and others. To push the boundaries and show us whats actually possible. After years of supporting charities, charging monster waves and breaking records, Chris now plans on achieving his life long goal of crossing the Atlantic Ocean… on a SUP. When I first heard of this plan I have to honestly say I did not think it was possible, but Chris Bertish does not understand impossible. Check out the video and get involved, supporting some amazing causes! 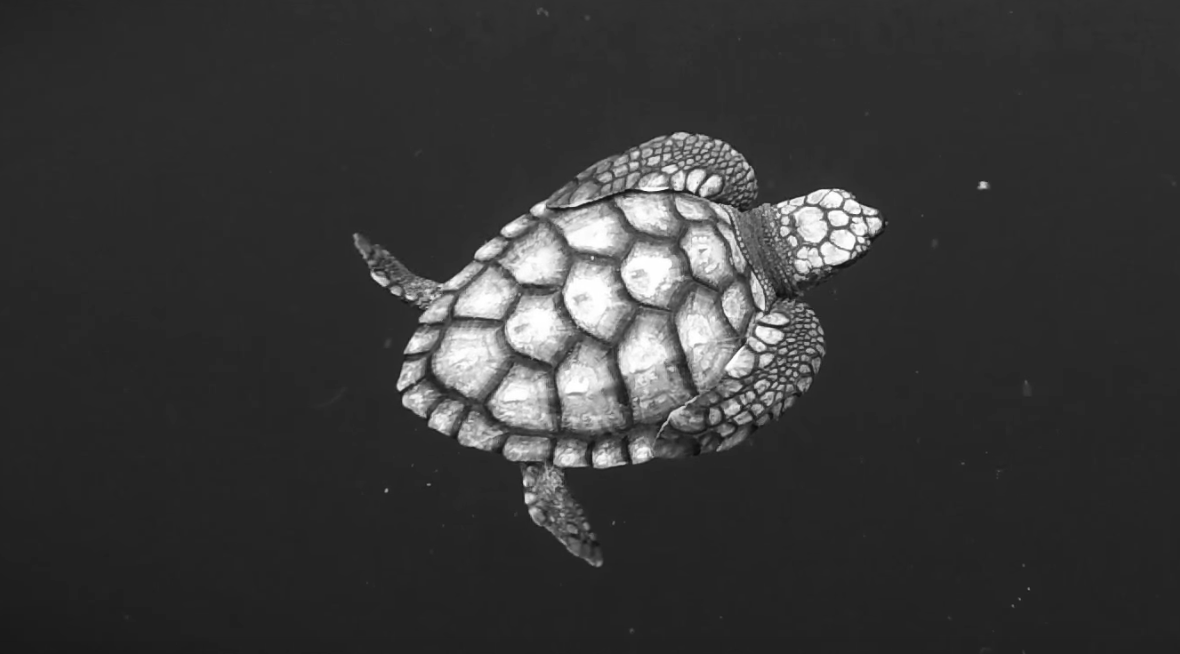 Pretty stoked to have been a part of this. Watching Chris out in the open ocean on his SUP was incredible and when partnered with releasing rehabilitated Turtles back into the Wild with the 2 Oceans Aquarium, it was the best day. These Turtles are mostly threatened by plastic, so think before throwing away any plastic and help these beautiful creatures out. Enjoy the video, it will definitely give you some stoke!