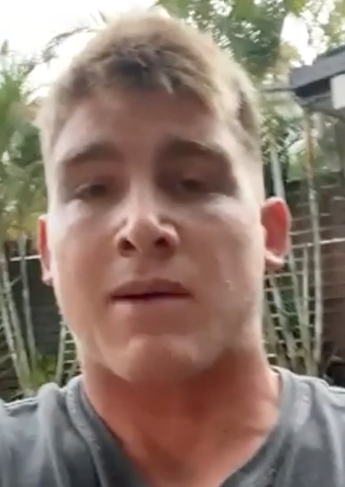 I chat to WSL Championship Tour, rookie, Matthew McGillivray from the Gold Coast. What has it been like starting your CT career only to have it stalled by the lockdown? What has lockdown been like in Australia? What are his thoughts on the new WSL formats for the tours, announced this week? Why does he love BASE jumping? These are just some of the subjects we cover in the 30 minute interview.

We also chat surfboards and Matt’s relationship with Graham and Jordy Smith with the new brand, SMTH Shapes.

We also chat about his home town and the incredible movement right now to feed the poor community of Jbay!

A huge thank you to Monster Energy for supporting the Podcast and please remember to subscribe to my youtube channel. 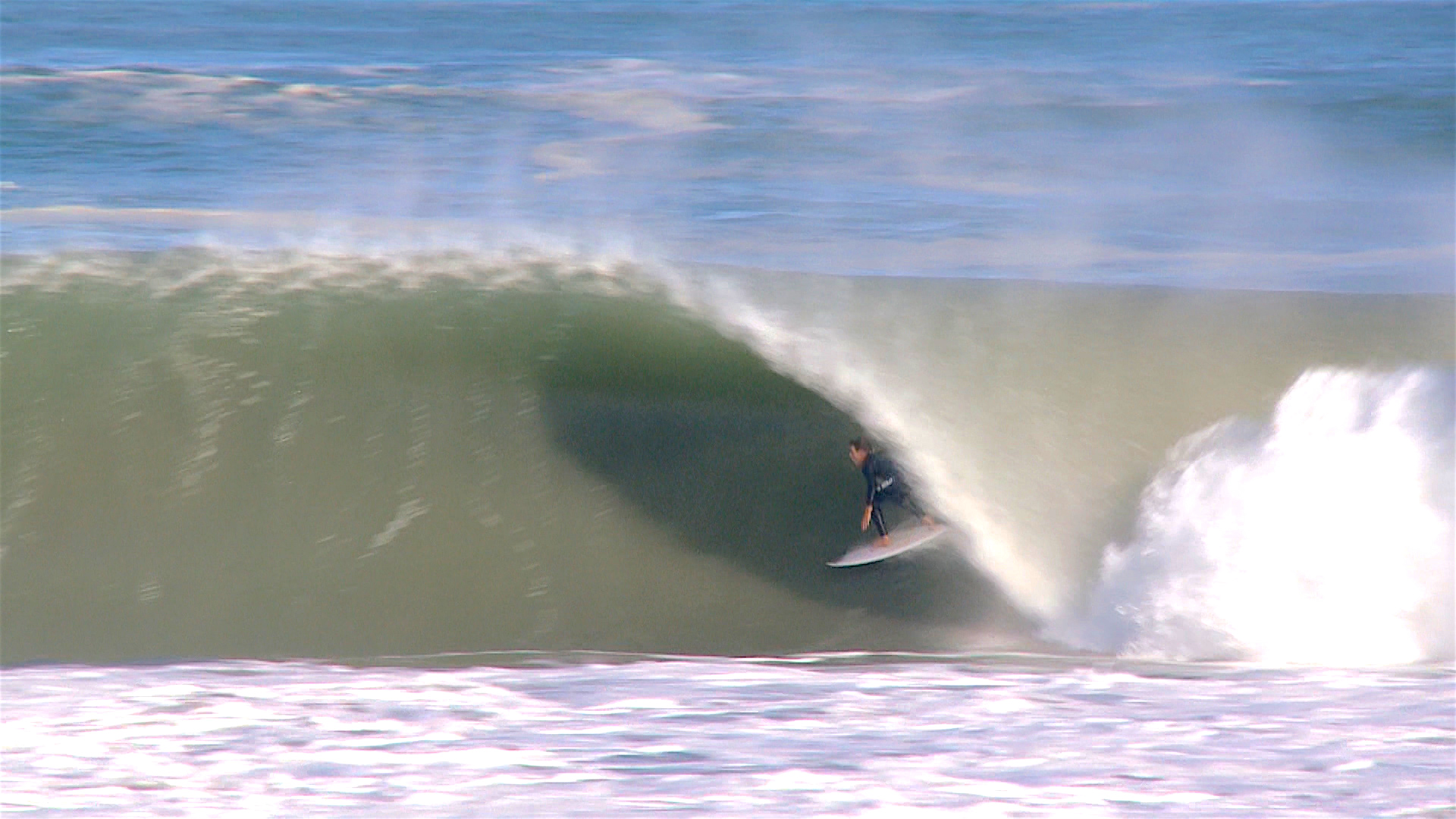 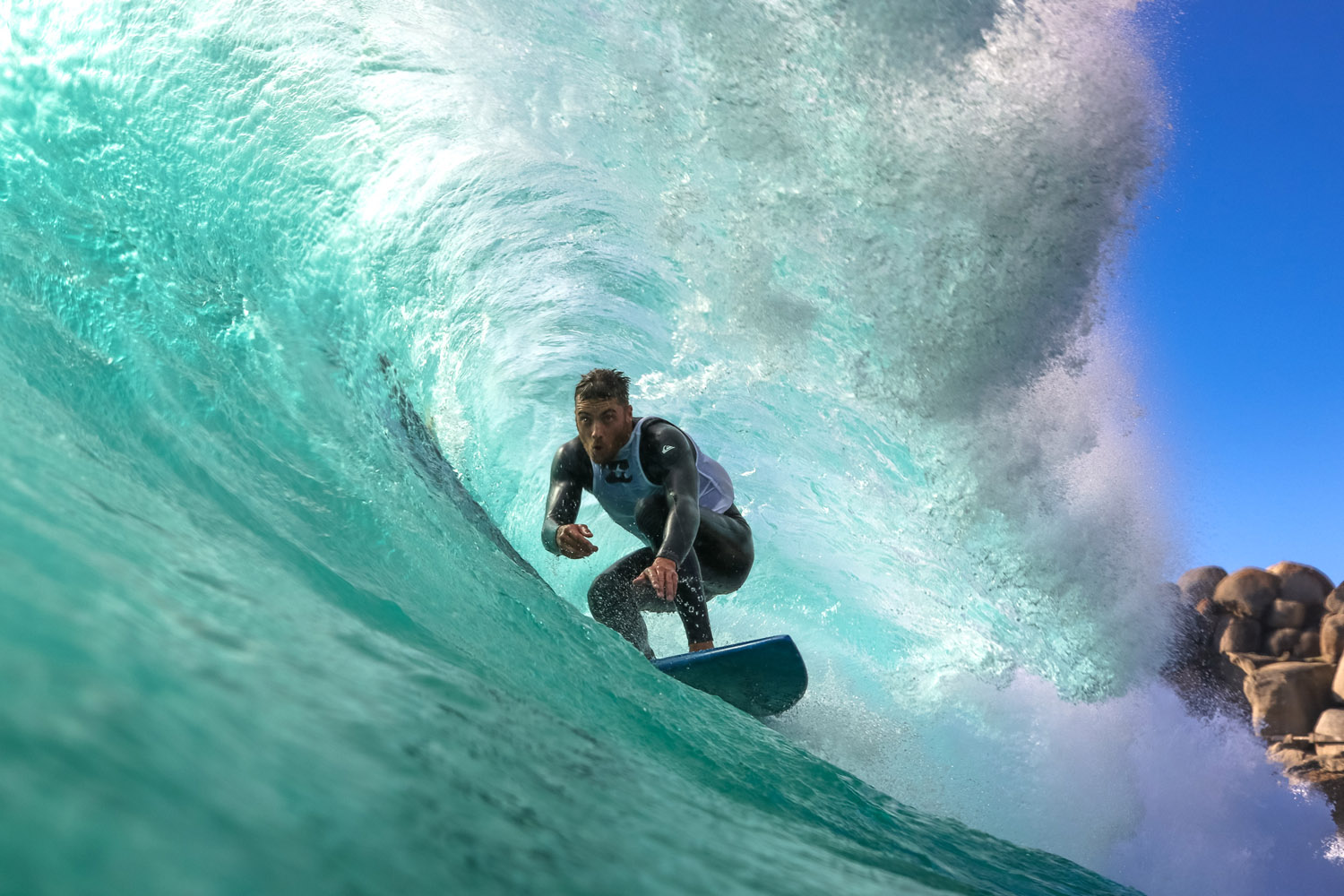 People will remember many things about the Rolling Retro this year. There was incredible weather, more hot girls in bikinis than the Playboy mansion, one hell of a party and of course there were insane waves! Stand out performances from the likes of Dale Staples, Josh Brodie, Robbie Schofield and Jacques Smit had the crowd on the beach screaming for makes and groaning for wipeouts. Enjoy the video and make sure that next year you dont miss this event… 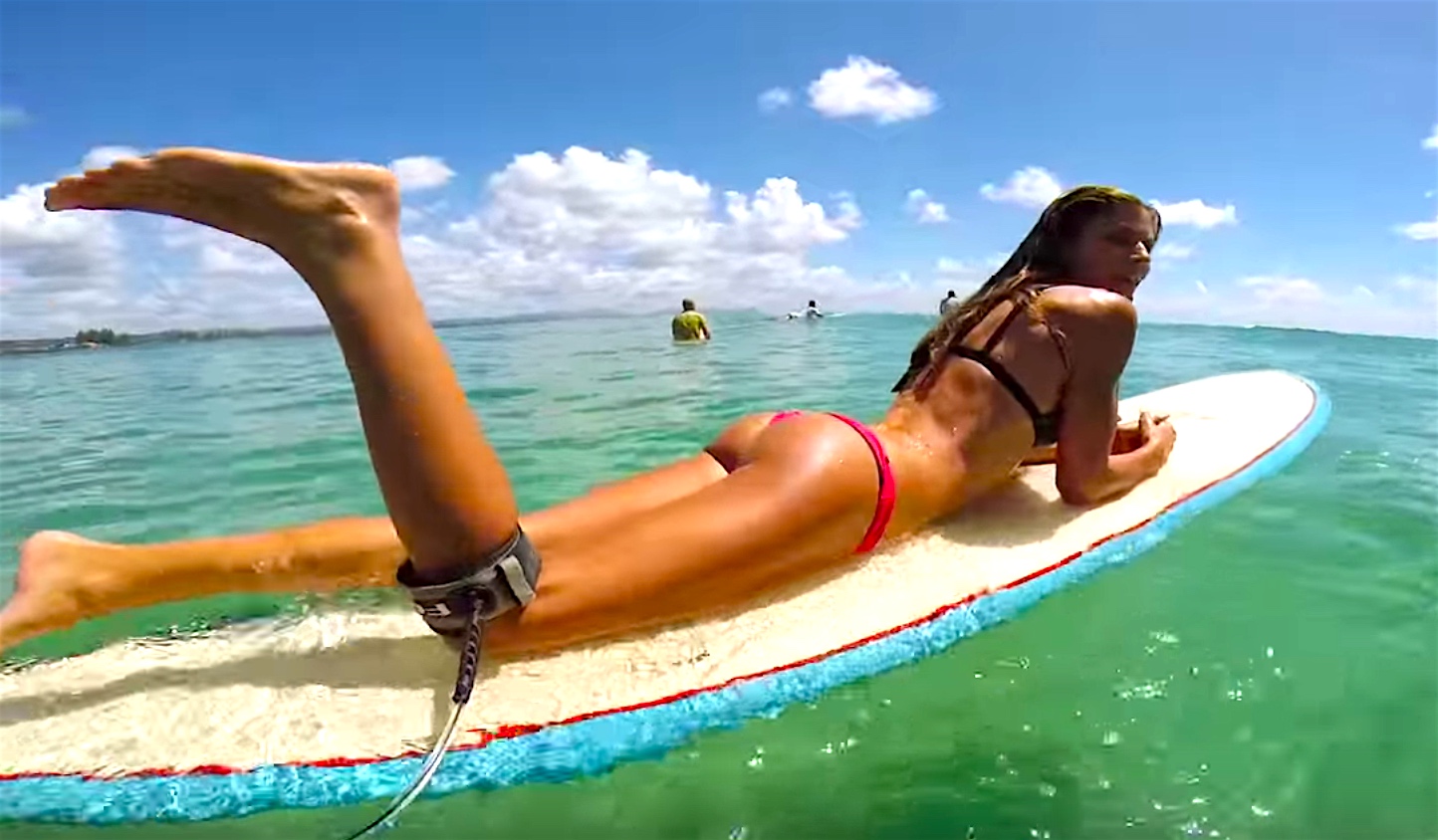 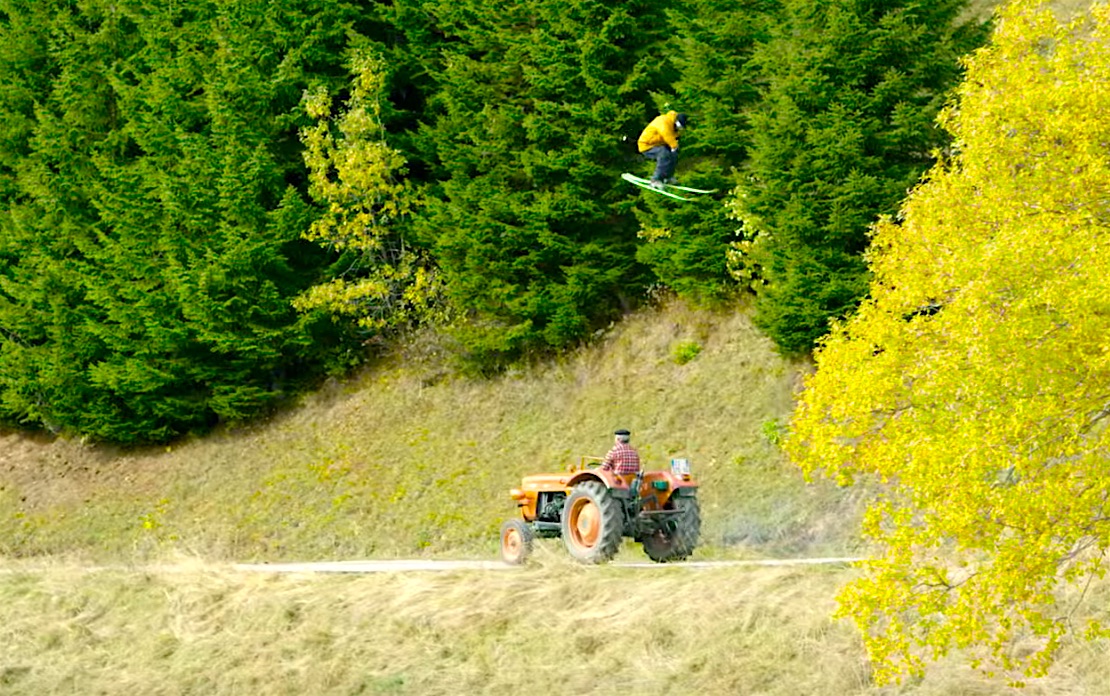 When one of the world’s elite free skiers joins forces with one of the world’s top all wheel drive vehicles, you can imagine they will come up with an incredible way to celebrate the partnership. In this case they simply sent Candide Thovex down an alpine mountain side on his skis… but without the snow. Pretty incredible video, well worth a watch.

I have entered the SA Blog awards for the first time ever and could really use your votes. Please click on the image below and vote… 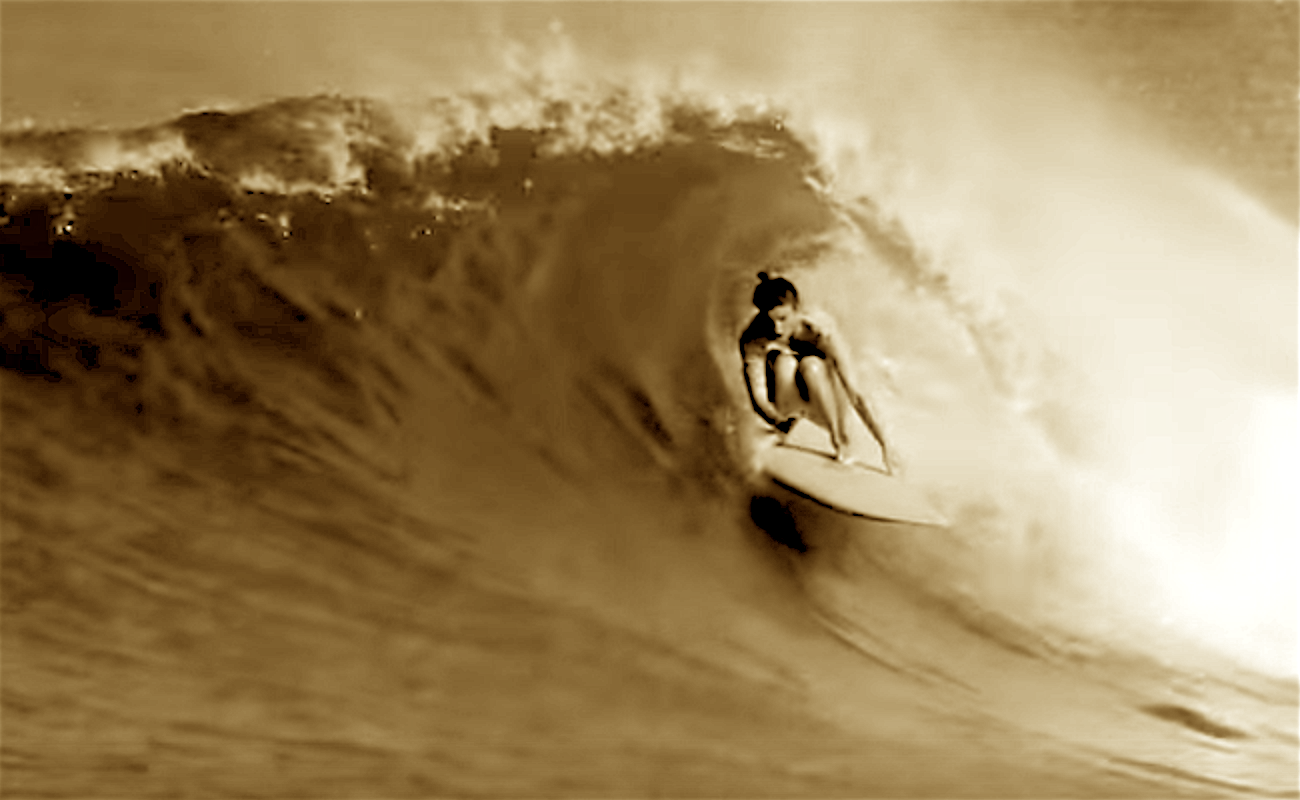 And those feelings shine through in this short video from the Inertia. Watching it made me wanna go grab my single and go style. 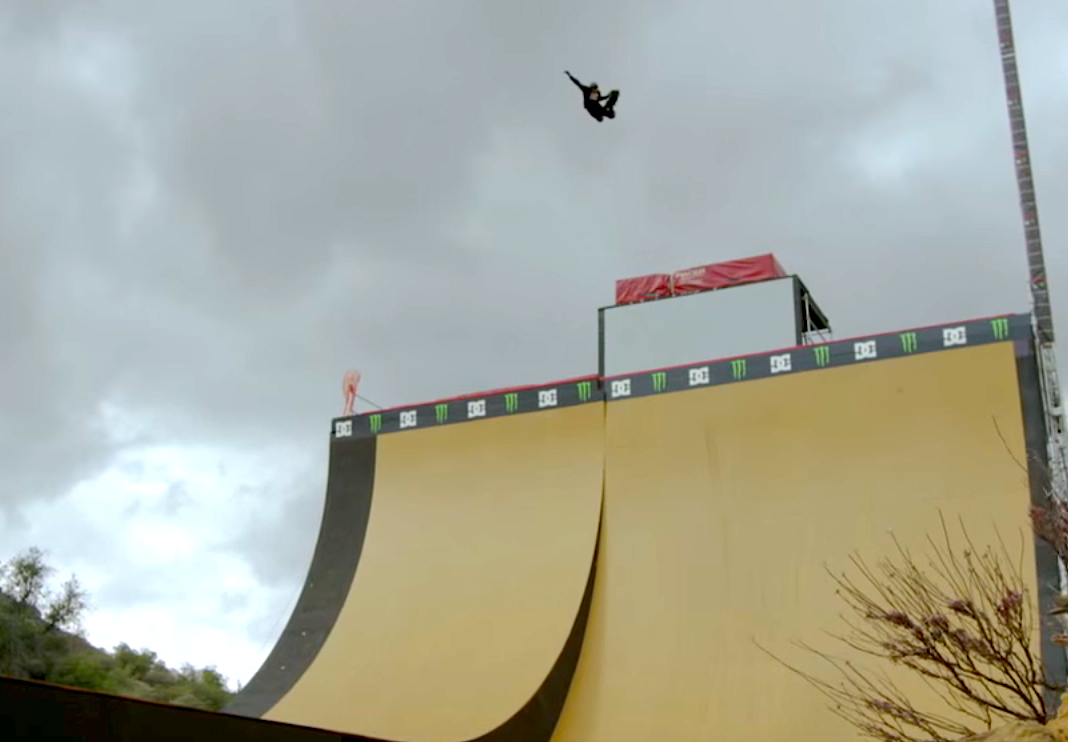 The title says it all. Skateboarding’s Iron Man tops himself by literally taking things to the next level. Danny Way sets out to break his own highest air record and after a punishing wipeout sets a new world record of 25.5ft. 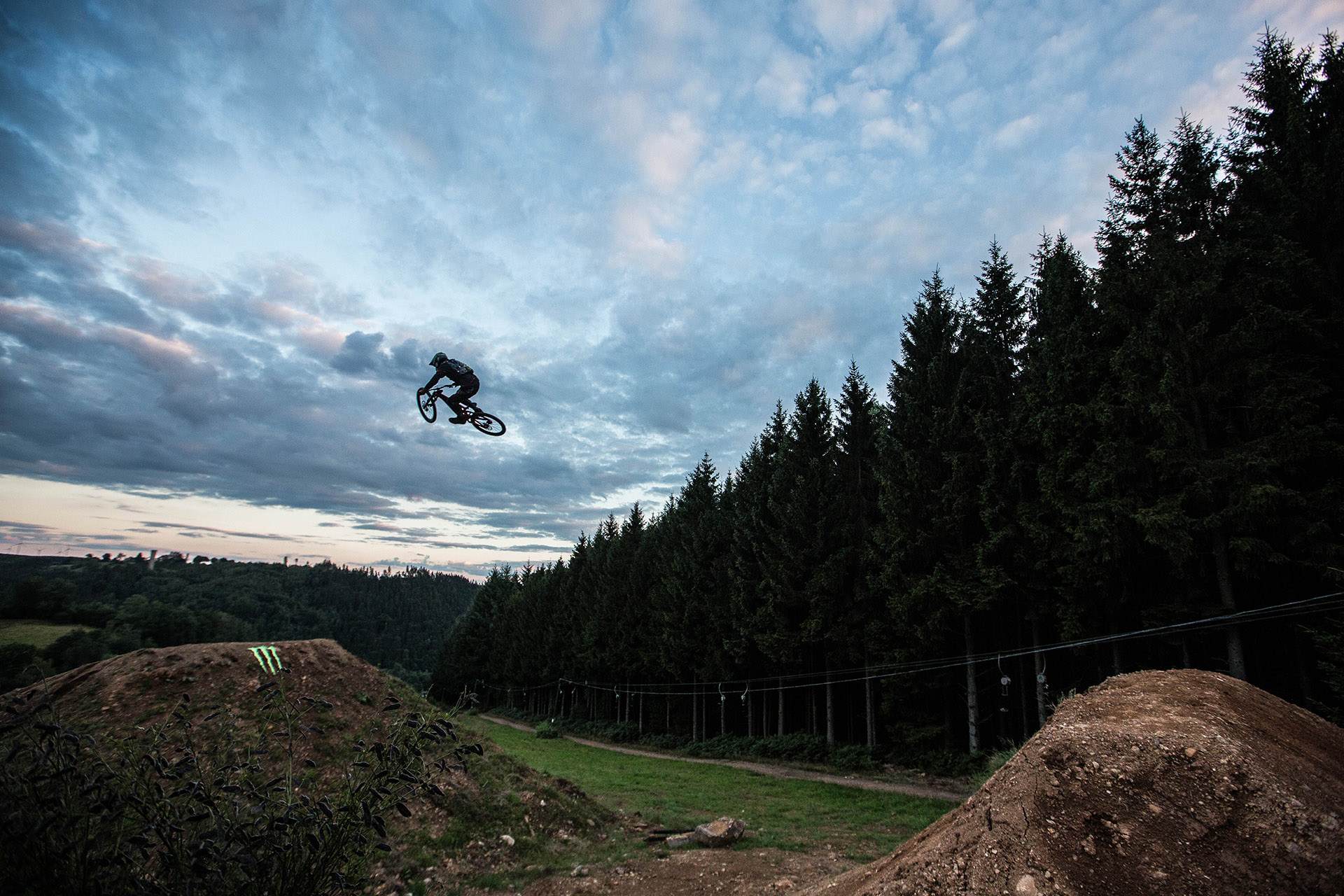 Just take moment and watch these videos! The guys are jumping 80ft jumps, back to back and at one point you will witness probably the biggest backflip in the history of Mtb. This is loose as it gets!

Here is the highlight video from Loosefest. Nico vink and the whole crew of riders pushed the limit of freeriding sending it over 80 foot plus gaps. There was huge crashes, people doubting whether it was possible or not, fear and lots of stoked for everyone when things worked out. What’s next? Nico is not planning on stopping or going smaller so what the next LOOSEFEST will bring us.
Enjoy the insanity!

Tia Blanco has been making waves since she was signed by Reef at 16. But she really impressed when winning the ISA World Junior Champs last year proving she has what it takes to compete with the best. She has obviously taken a note from Alana Blanchard’s book though and realised that her fiery good looks are also a valued asset and even did a Bikini shoot with Playboy Magazine recently. Got to say i hope she makes the tour…