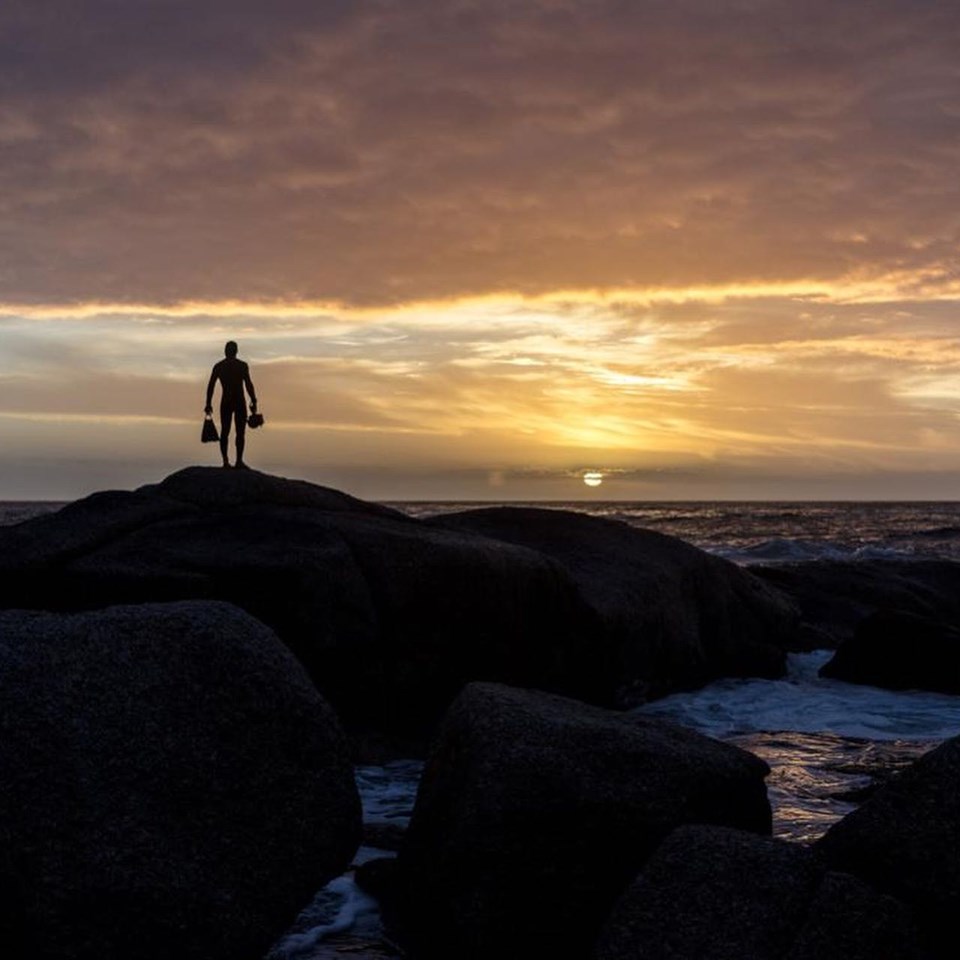 This is one incredible short film

First off you need to know that, yes, I am friends with both parties here. I have known the cinematographer, Jason Hearn, for more long than either of us care to mention, as it gives our ages away. I have also known Sacha for an incredibly long time. That does not change how I feel about this film, In between the lines, which even if I did not know them, I would be raving about. Its simply glorious.

Sacha Specker is a waterman and a genius

What most of the world knows about Sacha Specker “Spex” is that he is a 2 time bodyboard world champion. So yes, he absolutely kills it on a bodyboard. What most don’t know, is that he pretty much kills it on any surf craft. In fact he probably could have been a professional surfer if he chose so. Its not unheard of to see him out charging on his bodyboard, ruling the lineup, then switching to a tiny fish surfboard and still ruling the lineup. On top of that, he is probably the most proficient when he picks up his camera gear and heads into the ocean. His images are simply mind blowing effigies to a love of the salty brine.

Jason Hearn has captured the sole of Spex

In this film, Between the Lines, Jason Hearn has managed to capture the sole of his subject. It encapsulates and portrays Sacha’s love for the ocean and his drive to capture all its moods. His drive is to capture waves in their most divine and random form, that which makes them waves. The film captures this, nay it celebrates it and this is why you should watch it right now! I guarantee it will make an impact on you.

Watch Between the Lines

Between the Lines from Jason Hearn on Vimeo.