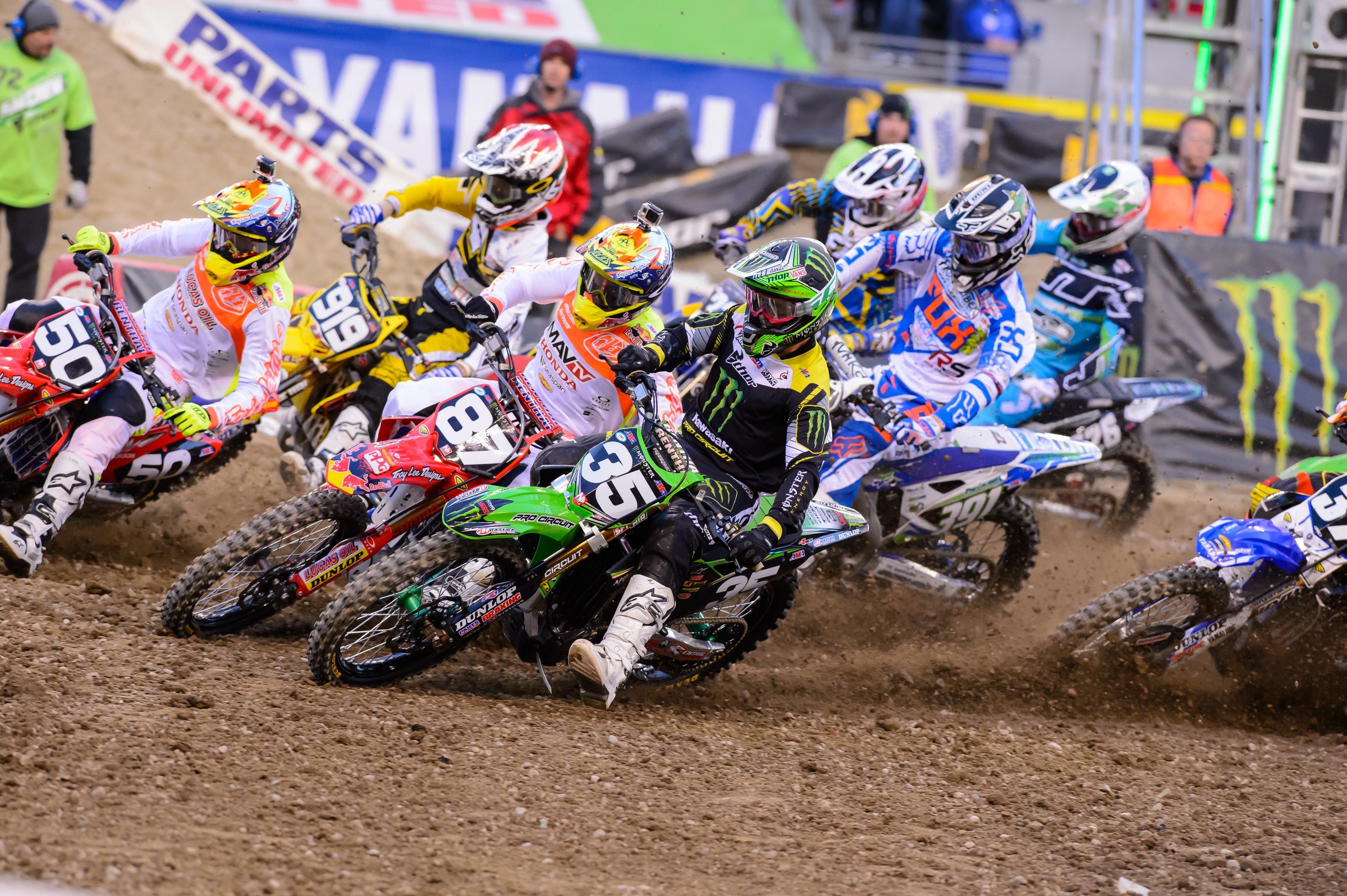 What a year it has turned out to be for dirt bike enthusiasts in South Africa. First we finally got to see XFighters and the top FMX riders on the planet and now thanks to Monster Energy, we not only have brand new national Superbike and MX series, but on the 01 November 2014, we get to see real deal Supercross in a Stadium for the first time in well over a decade. Monster Supercross will go down at Loftus Versveld in Pretoria and the track layout looks serious, as in America serious!

In what has been described as “the most physically demanding sport in existence”, the event will challenge the world’s best riders on an intricately designed and physically demanding Supercross track, featuring tons of dirt and sculpted obstacles. Fans can look forward to jaw dropping displays of skill and speed by their favorite champions as they negotiate huge triple jumps and tight turns on powerful bikes, while engaging in Extreme Racing.

By hosting it at Loftus stadium, every fan will get an upfront view from their seat as riders rip it up in the ultimate adrenalin event.

Practice laps and qualifying heats will kick off the event at 5pm, followed by a 30 minute FMX (Freestyle Motocross) display. The Event’s Final races will be held after Sunset to allow for the full Lights, Pyrotechnics and Racing to reach a spectacular climax.

It is going to be an incredible event! Ticket prices are super reasonable too, so head over to the official website to find out more – www.supercrossafrica.co.za