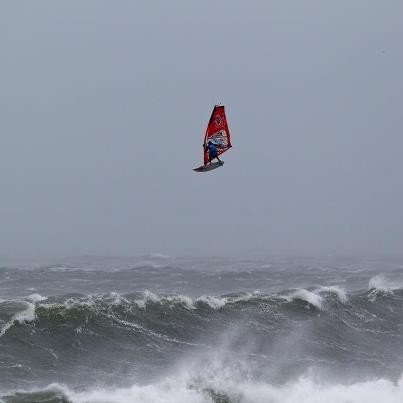 It’s time for your Friday Action Sports pickup with the Friday Mix. First up this week we take a look at a trailer for a new Red Bull movie, Mckonkey. “McConkey,” a feature-length documentary to be released in 2013. It is a heartfelt examination of the legacy one athlete left to the progression of his sports, and the path he paved to conquer his dreams.He was pretty mad!

Next we head off to Ireland and the Red Bull Storm Chasers, where ten of the best Windsurfers battle both the elements and themselves to make it to the next Storm and venue. Sailors from eight countries completed a demanding competition in Kerry, during the first mission of the Red Bull Storm Chase – the most-challenging windsurfing contest of all time.

What happened to Timmy Reyes you may have wondered? Well, he still surfs and spends his time travelling for O”Neill finding perfect waves and getting the shots. Join him over his last mission to firing North Shore in Hawaii.

We finish off with one for the boys. What is not love about MX bikes and girls…