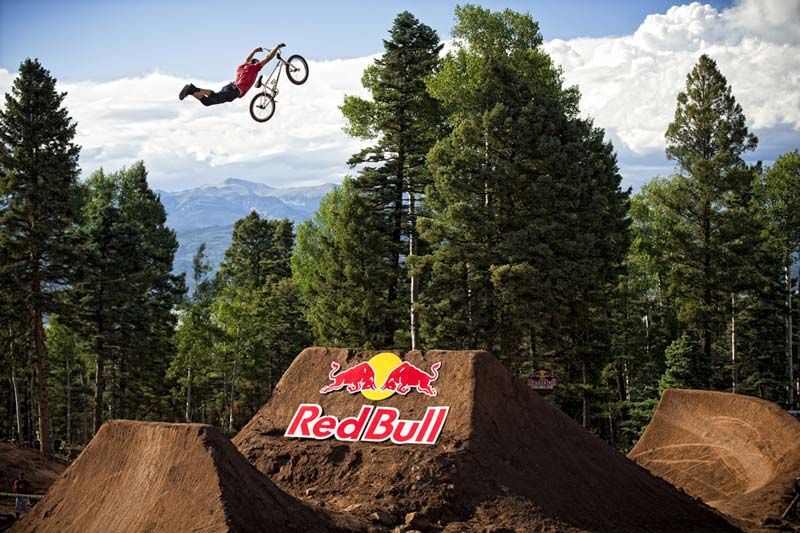 Its Friday and that means its time for your weekly mix of jaw dropping action sports video from the web. We start this week with Red Bull and their incredible Dreamline, Bmx event. The biggest dirt jumps in the world along with high altitude push Bmz’s best to the limits, but eventually it was Pat Casey who took the win. Check out his Bar Spion 360 to Double Tail Whip, its absolutely insane!

Up next and with all the snow falling around Cape Town, we take a trip with DC to the Superpark. This is Snowboarding at its biggest and best! The DC Snow Team headed to Mt. Bachelor for Snowboarder Magazine’s 17th Superpark Battle of the Brands.

Lastly and staying with DC Shoes, they have an epic vote contest running for the coolest DC Toyota Truck. Check the video and then go and vote for your favorite out of the snow, skate and moto options. (Personally it was close betwean snow and moto, but I went moto.) Vote Here – https://apps.facebook.com/dctoyotabuildoff/