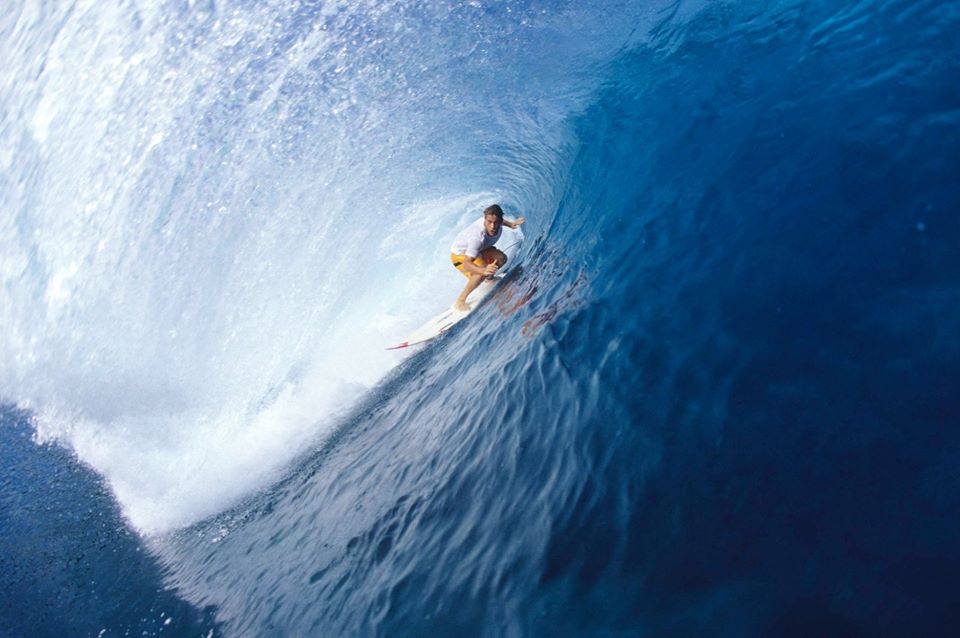 Fountain of Youth took me back in time!

Wow, almost forgot about this film from Jason Hearn and Duncan Scott. Pretty rad that it came up today when I posted an interview with Travis Logie, Jordy and Wok. This surf film included Travis and many of the surfers either side of their generation. It was also the film that got me booking my trip on the Indies Explorer (Sadly burnt a few years ago) and I had one of the best trips of my life.

Fountain of Youth from Jason Hearn on Vimeo.

The surf film “The Fountain of Youth,” which was written, directed, filmed and produced by the duo of filmer Jason Hearn and writer Duncan Scott, encapsulated a highwater mark of that period, as a crew of some of SA’s best surfers stepped aboard the Indies Explorer and gorged themselves on uncrowded, prime-season Mentawai perfection. The surfers included Greg Emslie, Paul Canning, Davey Weare, Travis Logie, Simon Nicholson, Peter Nicholson, Duncan Scott, Dan Redman, Ricky Basnett and Damien Fahrenfort.

One Reply to “Fountain of Youth – SA surfing flashback!”