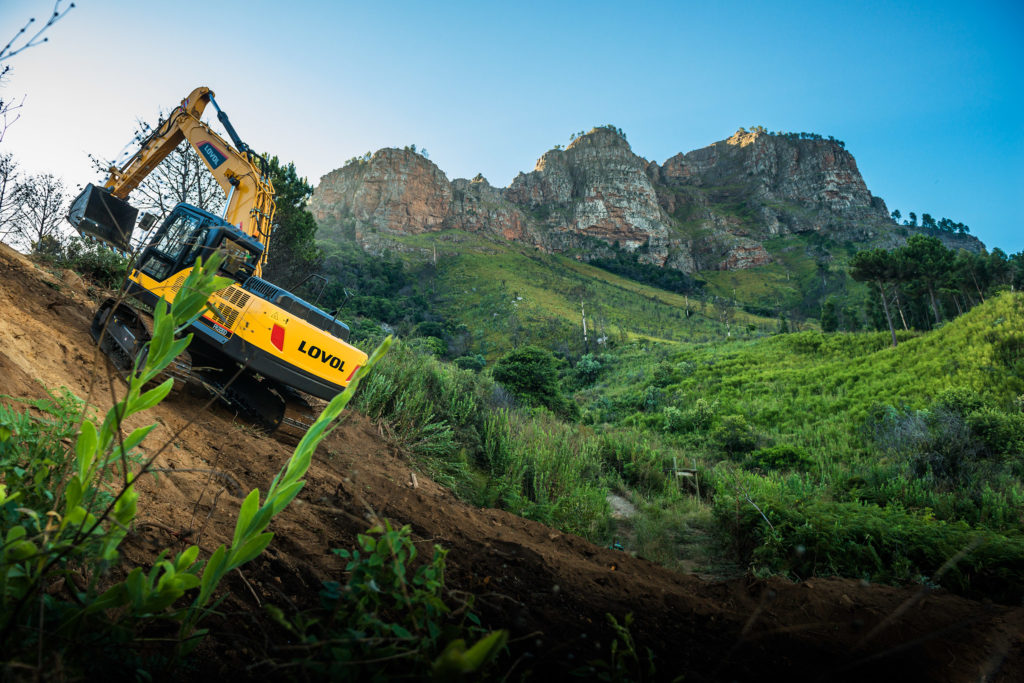 Every year a crew of pretty mental MTB guys, led by the indomitable, Sam Reynolds, descend on South Africa for Darkfest. Their goal is quite simply to build the biggest and most radical line in dirt jumping.

Darkfest 2017 saw the scariest step up jump ever built. At 60ft high it provided the perfect platform for the world’s top riders to push the limits. Adolf Silva even hit the double backflip, much to the amazement of the local crowd watching.

This year the gents are promising an even bigger line, with three of Sam’s favourite jumps from other events, including finishing with another mammoth step up jump. The crew behind the build are some of the best in the business. 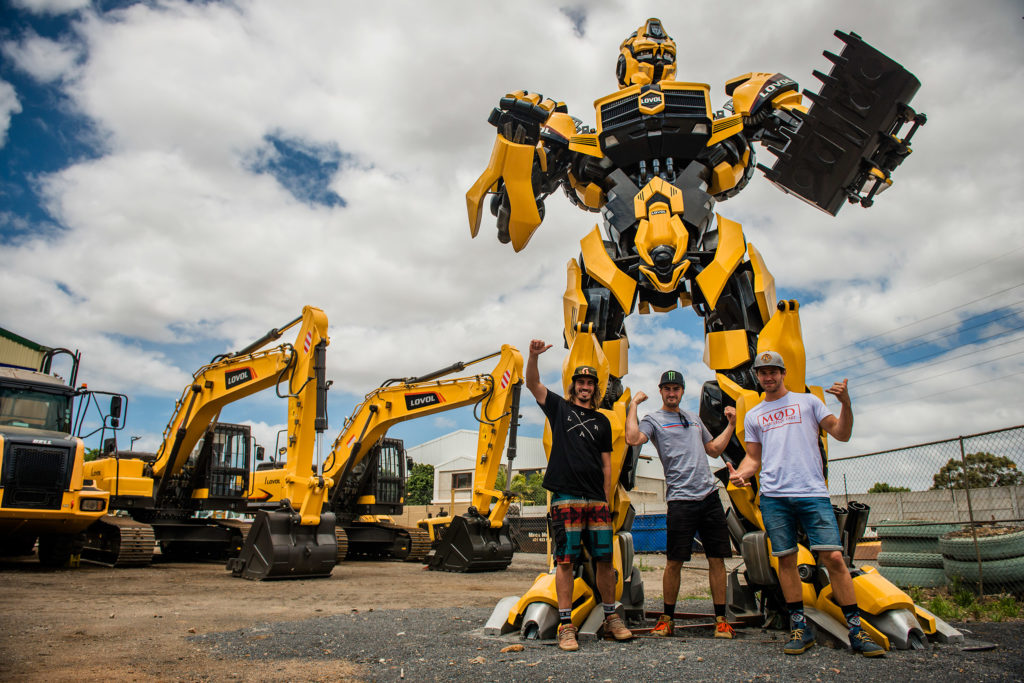 Sam Reynolds is one of the World’s top Mountain biking chargers. At the forefront of Slopestyle and Dirt Jumping, he competes around the world at the biggest events, such as Rampage and Nine Knights. He is the general of the Darkest crew. 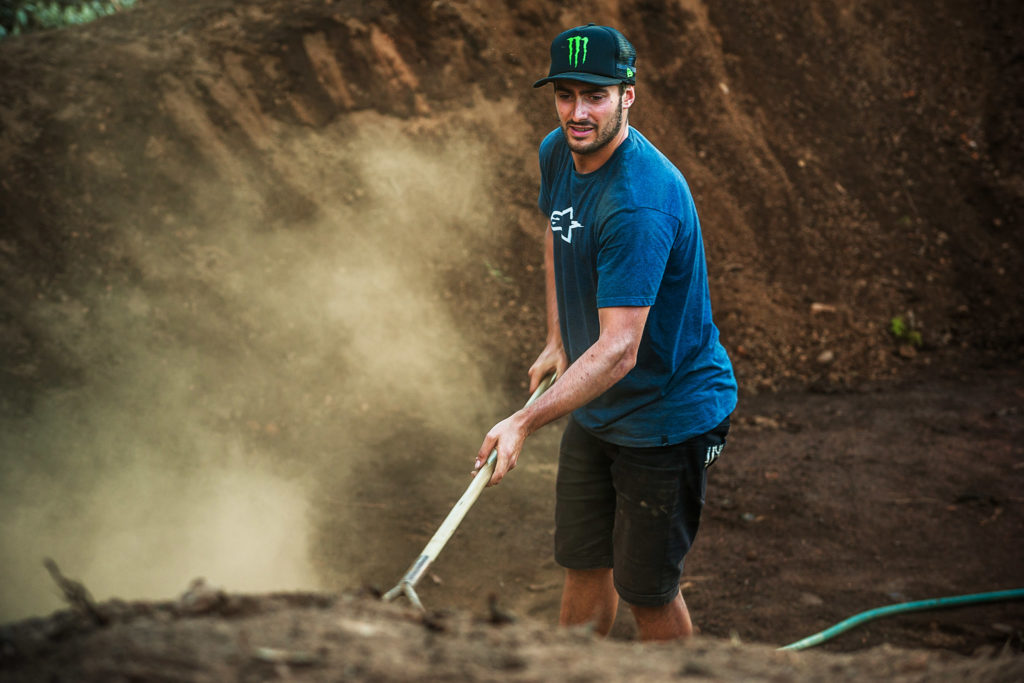 He has been riding bikes for 27 years and still loves it as much as on day one. Nico is renowned for not only building, but also sending some of the biggest jumps the MTB world has seen to date. 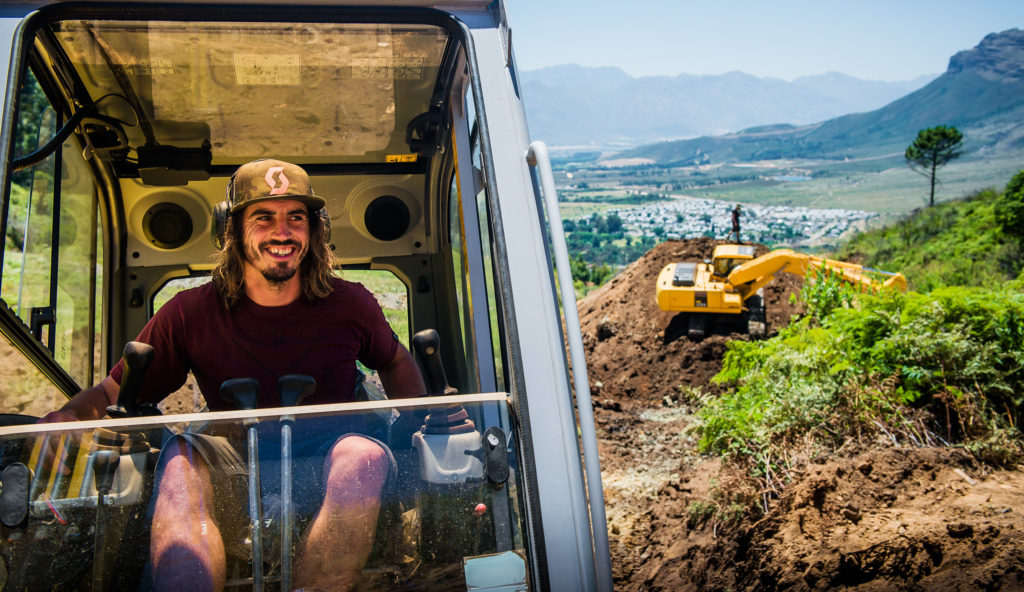 The Austrian daredevil has become one of the top names in the freeride world and is also an accomplished builder of jumps and trails. He joins Nico on the bog machinery building the insane Darkfest run.

Check out the Week 1 Darkfest Video

This year the event moves to Frranschoek near Cape Town, which is going to mean for bigger crowds and some seriously hot temperatures. Every week I will keep you updated with the build and how you can get to the event! Check the first week’s video…

All images by the legend, Eric Palmer!