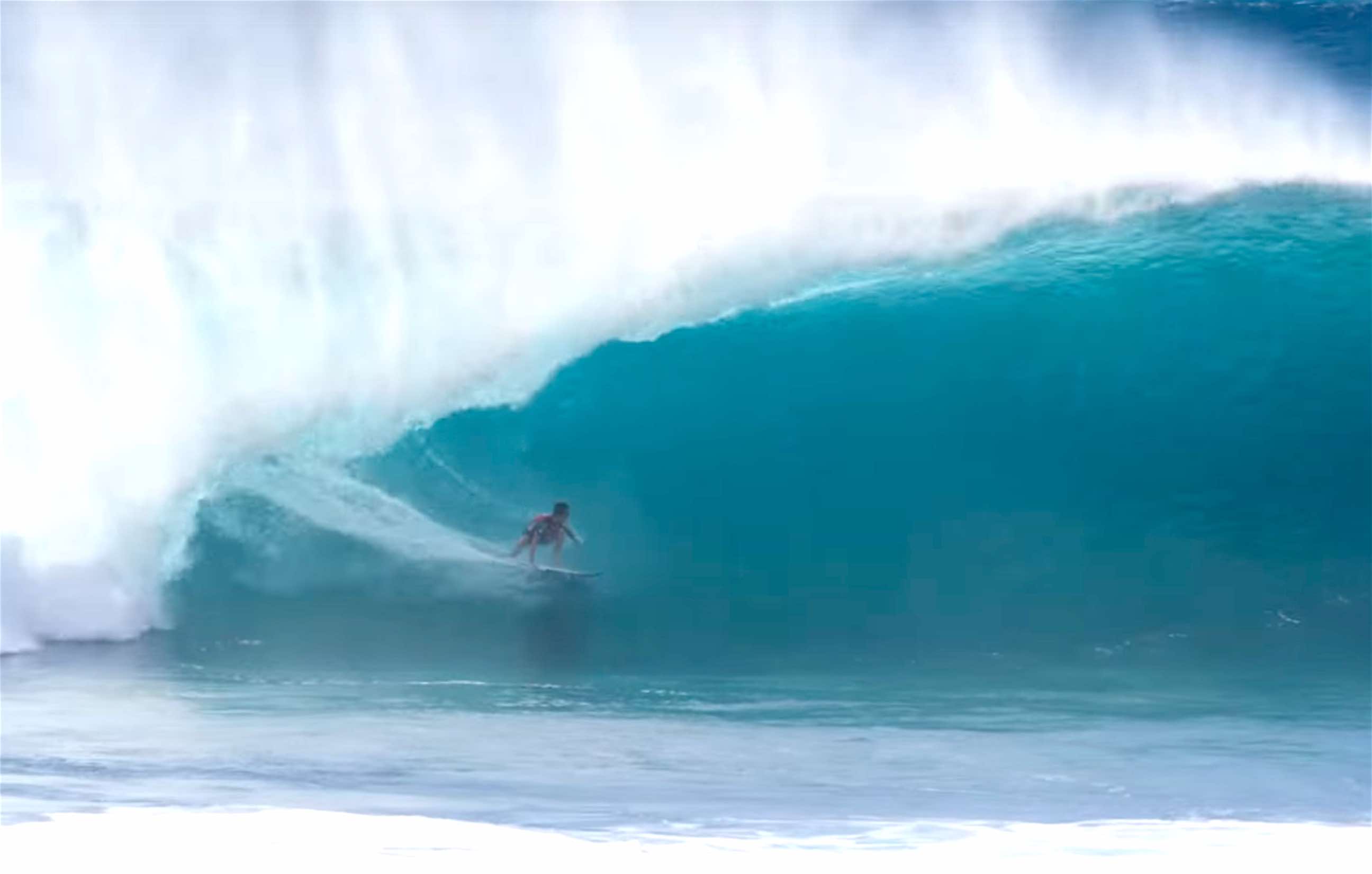 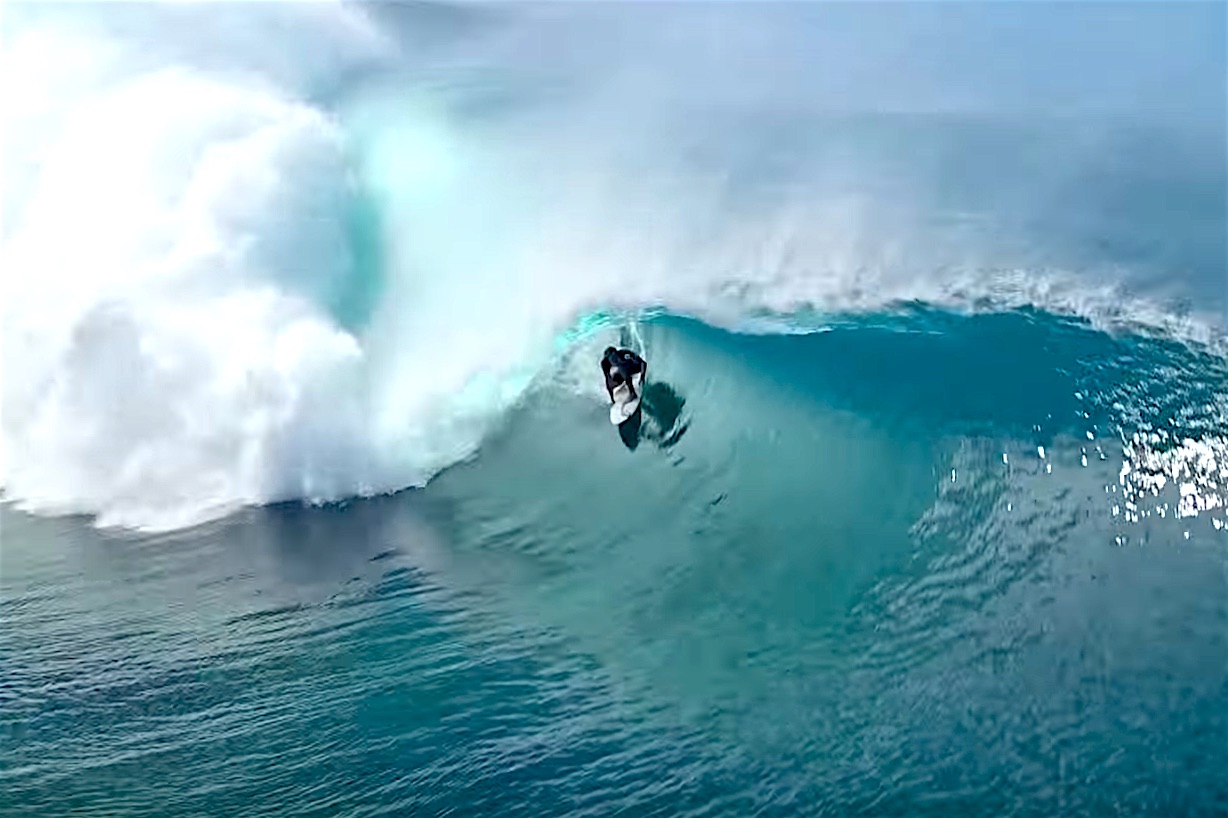 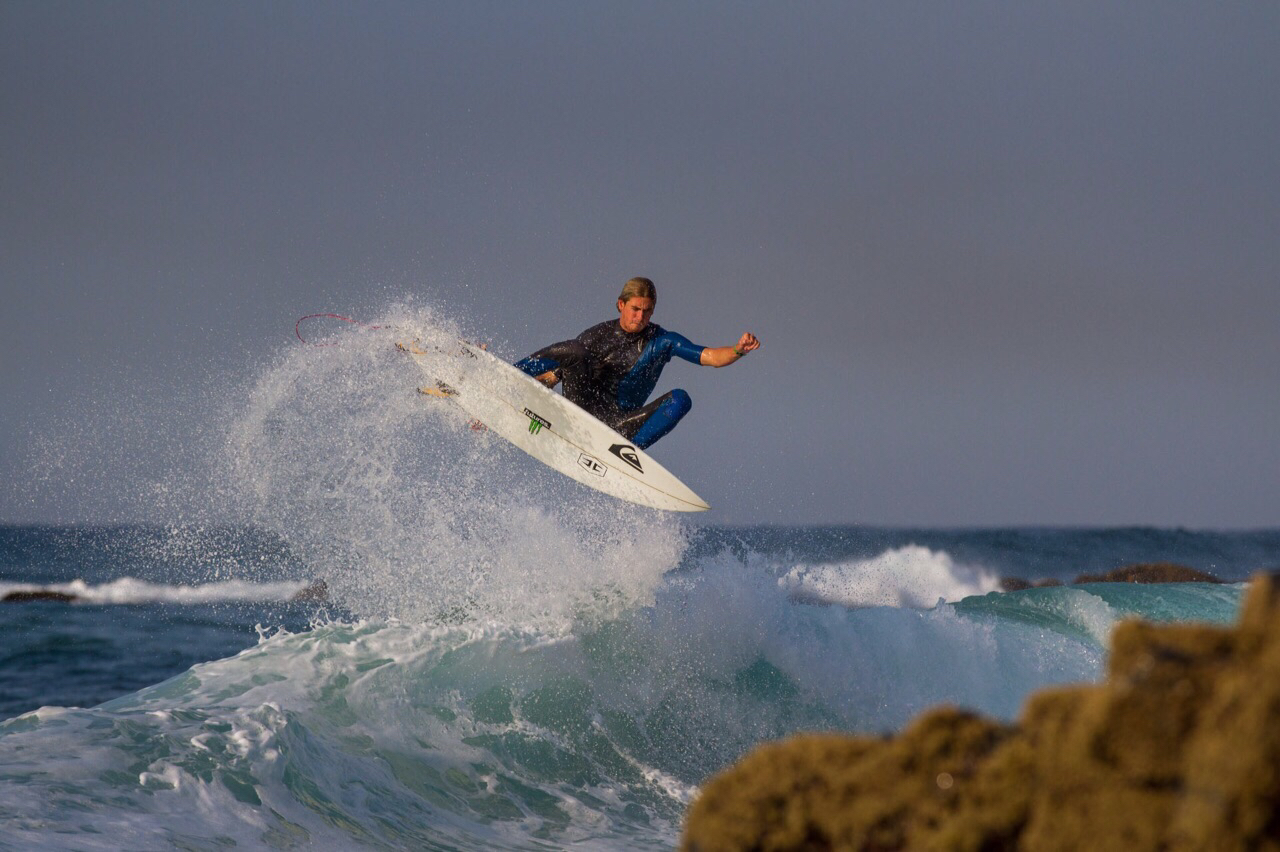 We had an action packed day 1 down at the Ballito Pro with both the mens trials and the ladies competition surfing to completion. In the trials we saw Brazilian domination with Roberto Santos taking the win from Flavio Nakajima, who both got wildcards into the main event. In the ladies it was Nikita Robb taking the win from Faye Zoetmulder in the final and walking home with a R10’000 payday. We also caught up with top junior surfer, Ntando Msibi and ladies competitor, Tarry Chudleigh. This insert was broadcast on the Expresso Show on SABC 3. 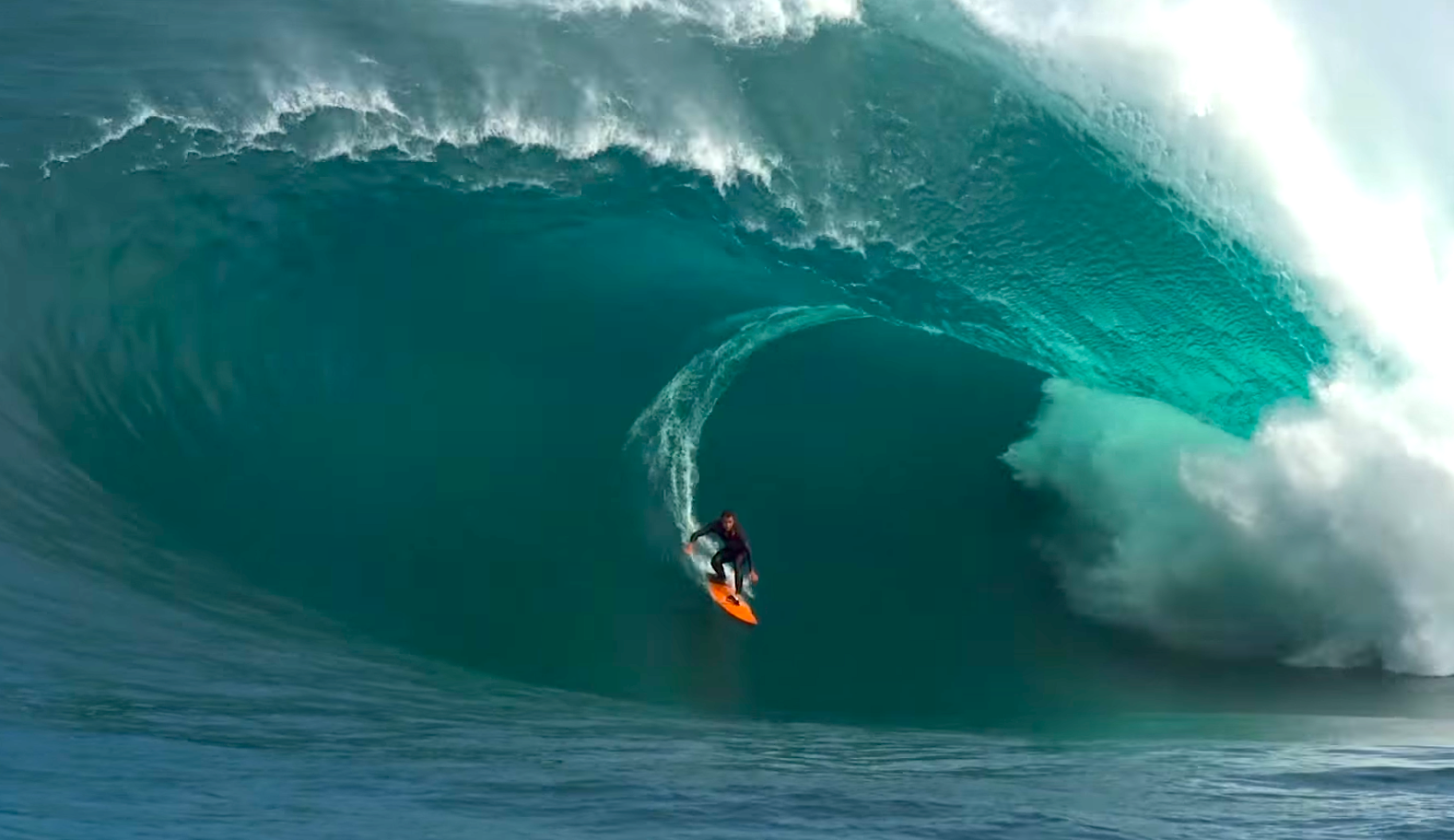 The awards for the most mental surfers on the planet approaches and these are the nominees for the Ride of the Year. While Brad Domke is pretty spectacular on his finless wonder, I think it is a 2 horse race between Shane Dorian, that drop at Puerto is crazy, and Dean Morrison, as if we are remembering it is the “Big Wave” awards and his wave at the Right is absolutely insane. I will be posting the awards nominees during the day and week. 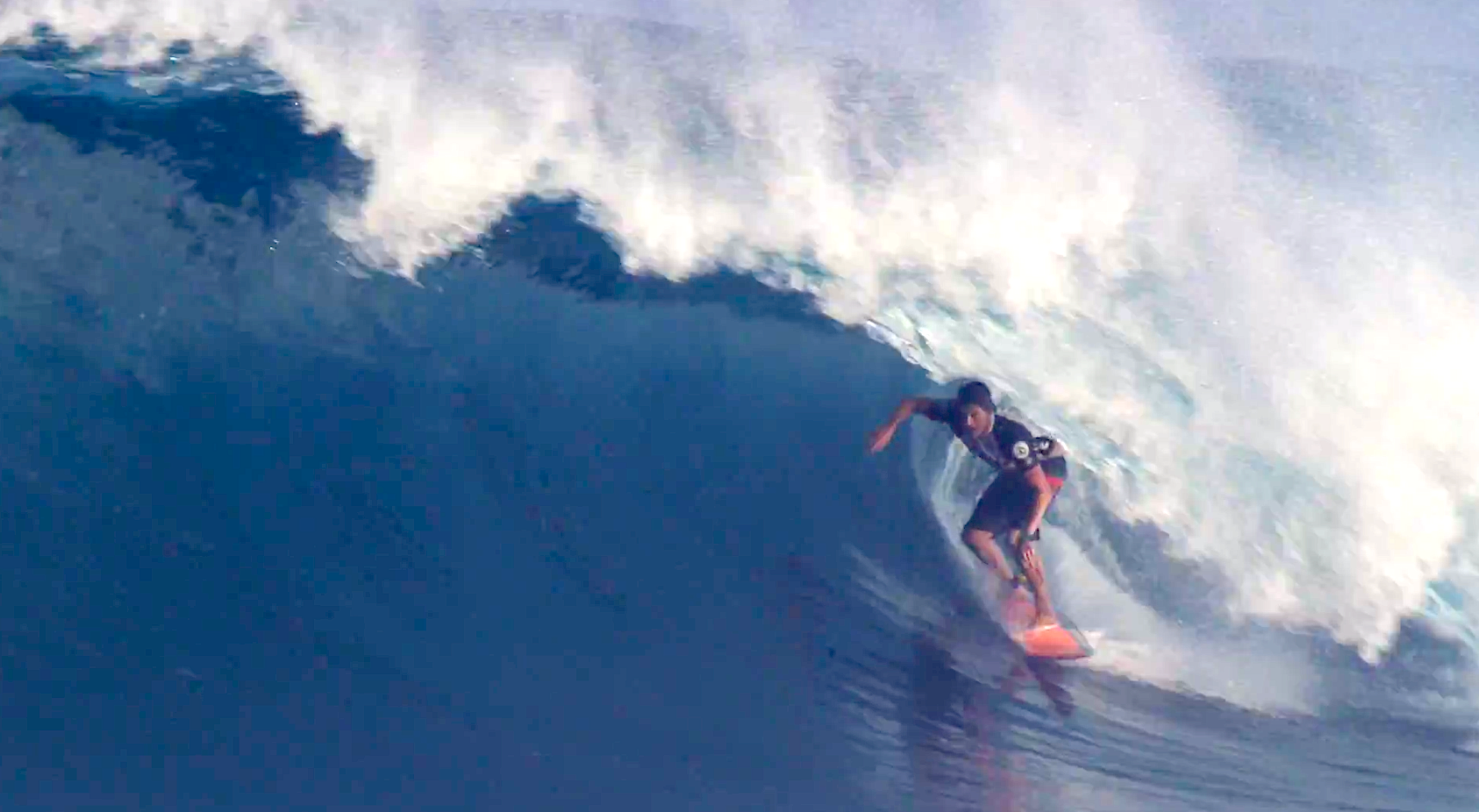 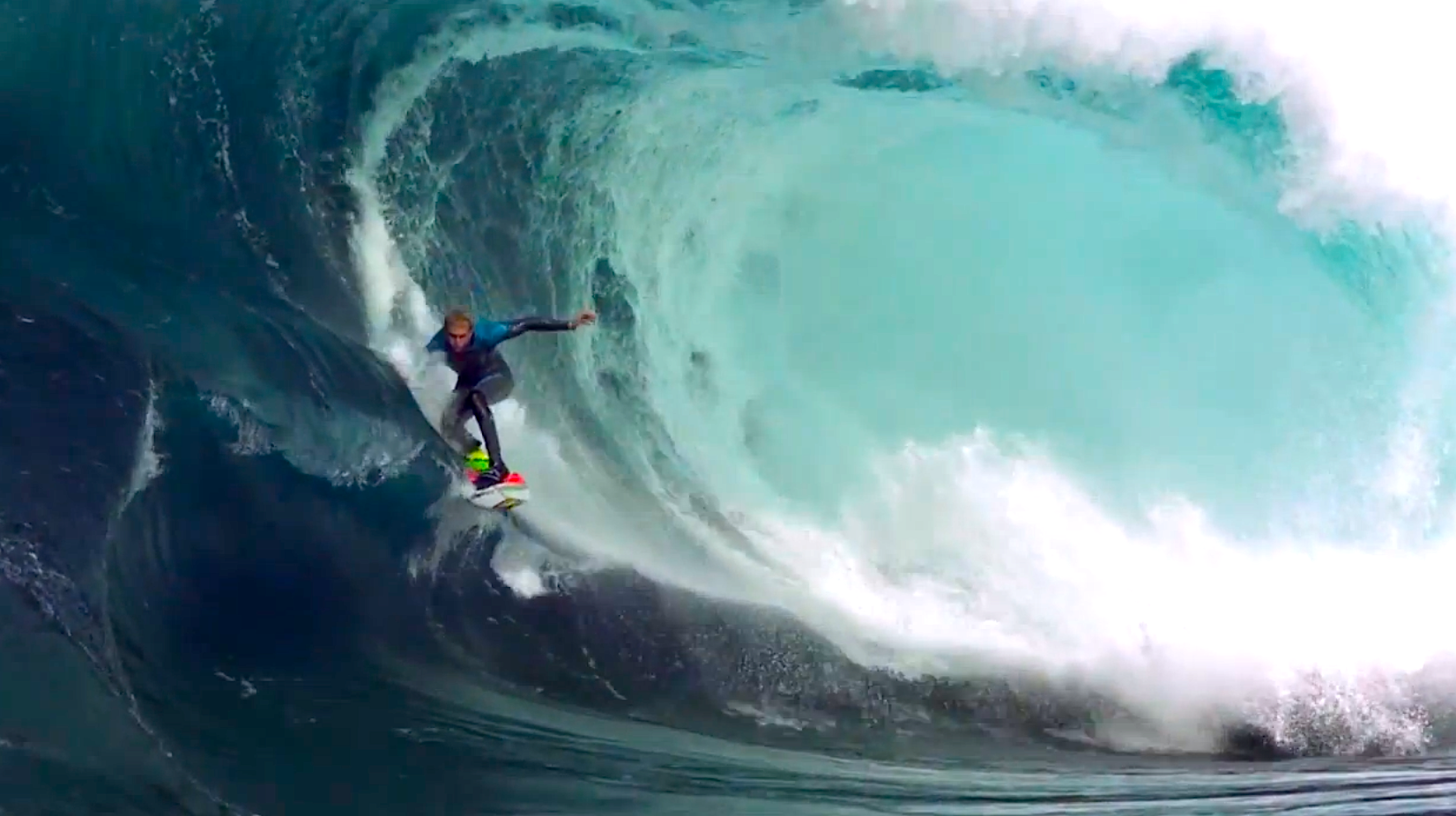 There is no doubt that the parameters of Big Wave surfing were seriously pushed in 2014. With this incredible progression there is always a price to pay and this video shows you the surfers who paid the taxman in full! Some of the craziest and heaviest wipeouts of 2014 for your amazement and horror… 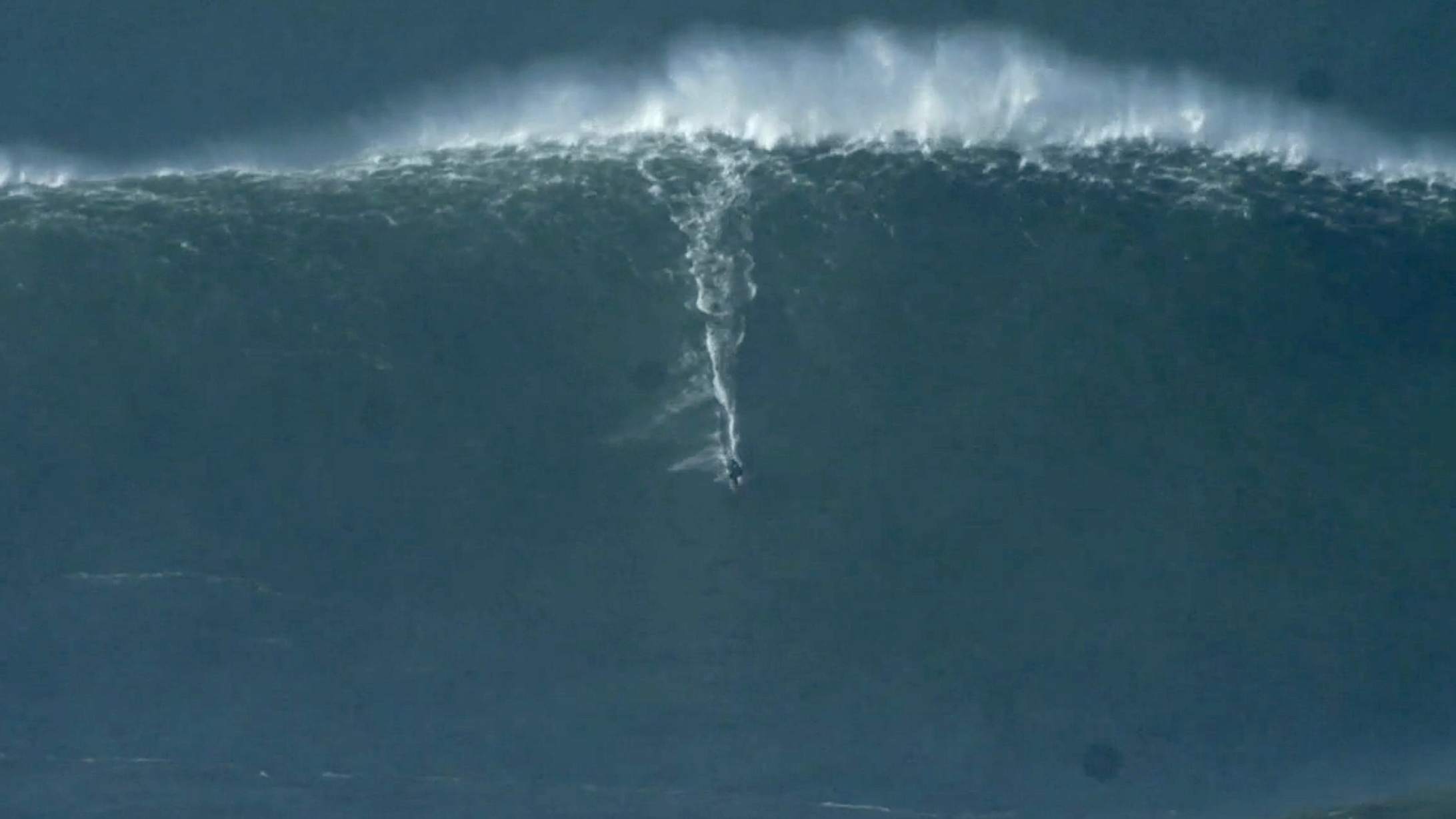 Some think that the wave at Nazare has no bottom, its just a rolling swell, but watching this footage and one has to wonder if that is true? This may well be the biggest day ever surfed. Red Bull Media House were there to film the antics as some of the best Tow Surfers on the planet charged the heavy water of Portugal. 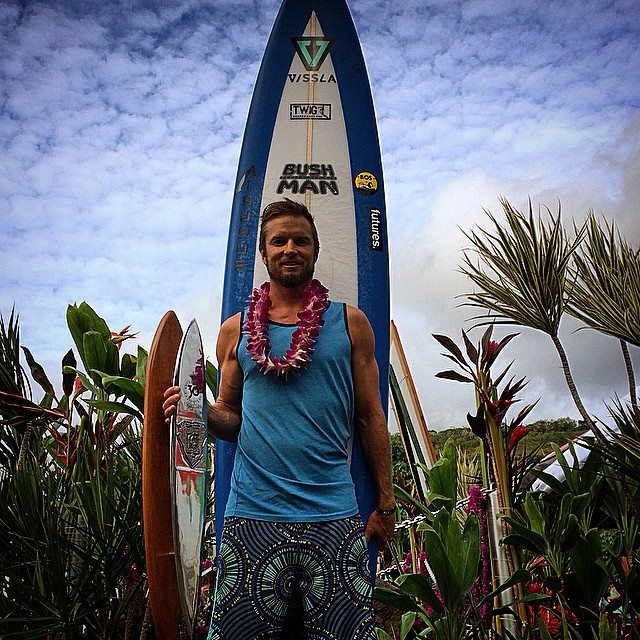 The current Big Wave World Champion has once again made South Africa proud by winning the coveted Surfer Poll Heavy Water Award for 2014. Always humble though, Twiggy paid homage to big wave charger, Shane Dorian and all those responsible for water safety in big wave surfing during his speech. In my opinion, he should have been the SA Sportsman of the year back home. Check out the video highlights and his speech below. 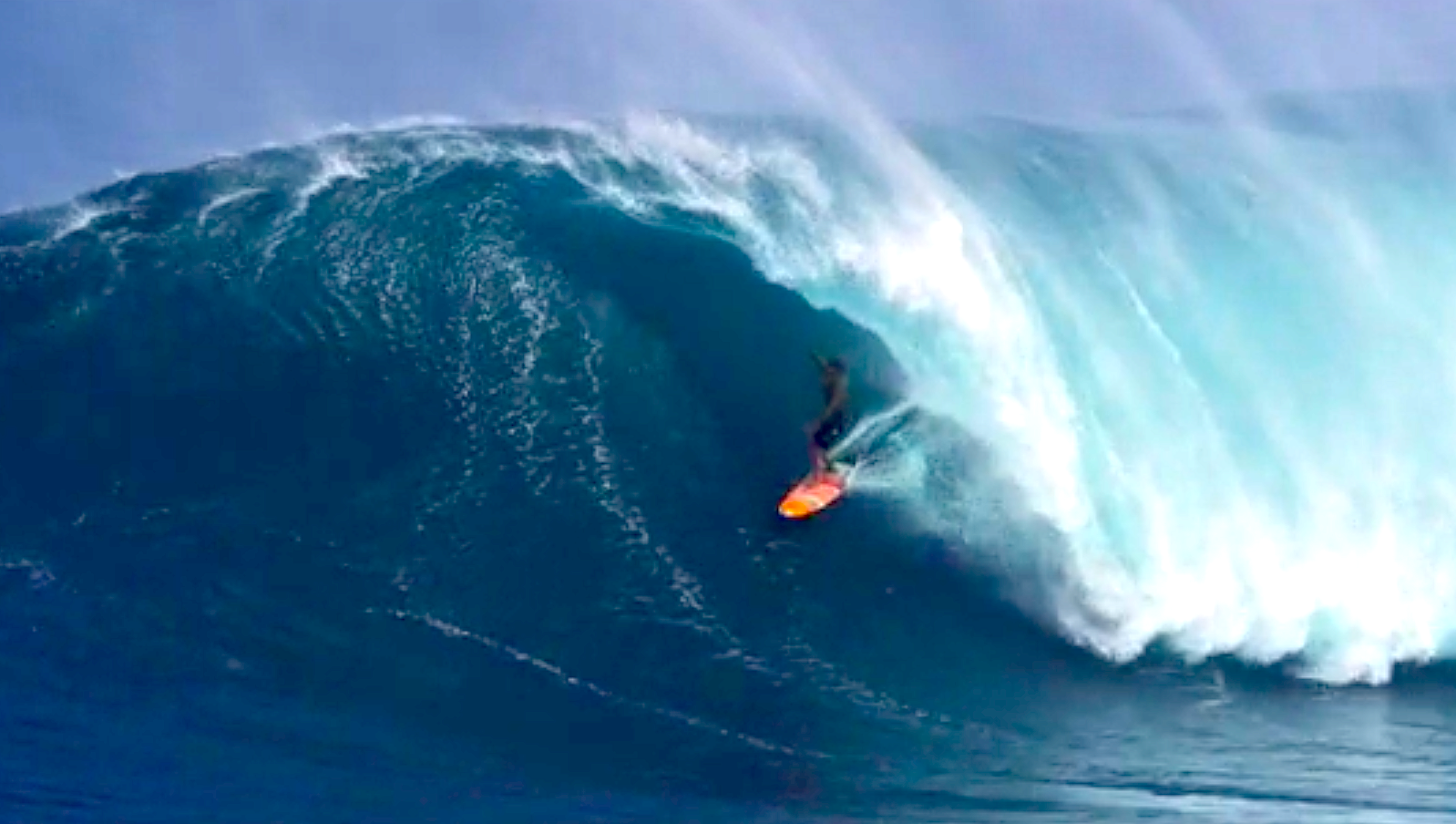 I have seen a lot of Twig and Dorian’s waves from the recent early season swell at Jaws, but it is Albee Layer’s tube frenzy in this video that really jumped out at me. The guy was on a tear for the biggest tubes. 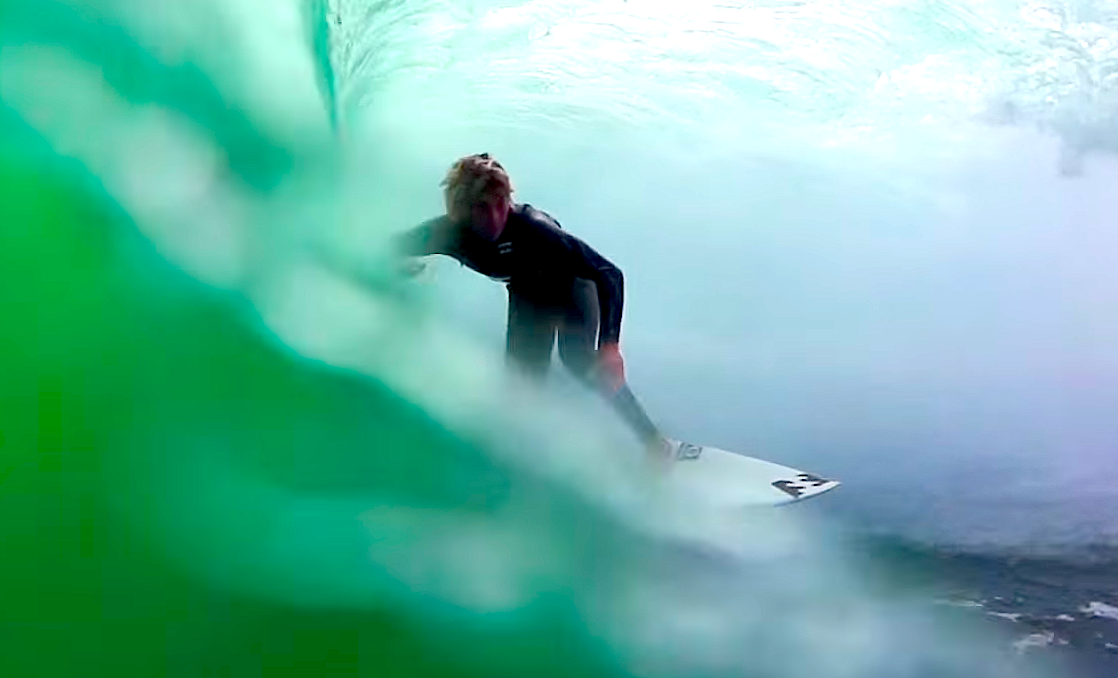 Some kids bring the noise and Jack Robinson has had plenty of noise around his rise to the top of surfing. At 16 years old the young Ozzie is fast becoming the “It” kid and many are claiming him as the next big thing in surfing.