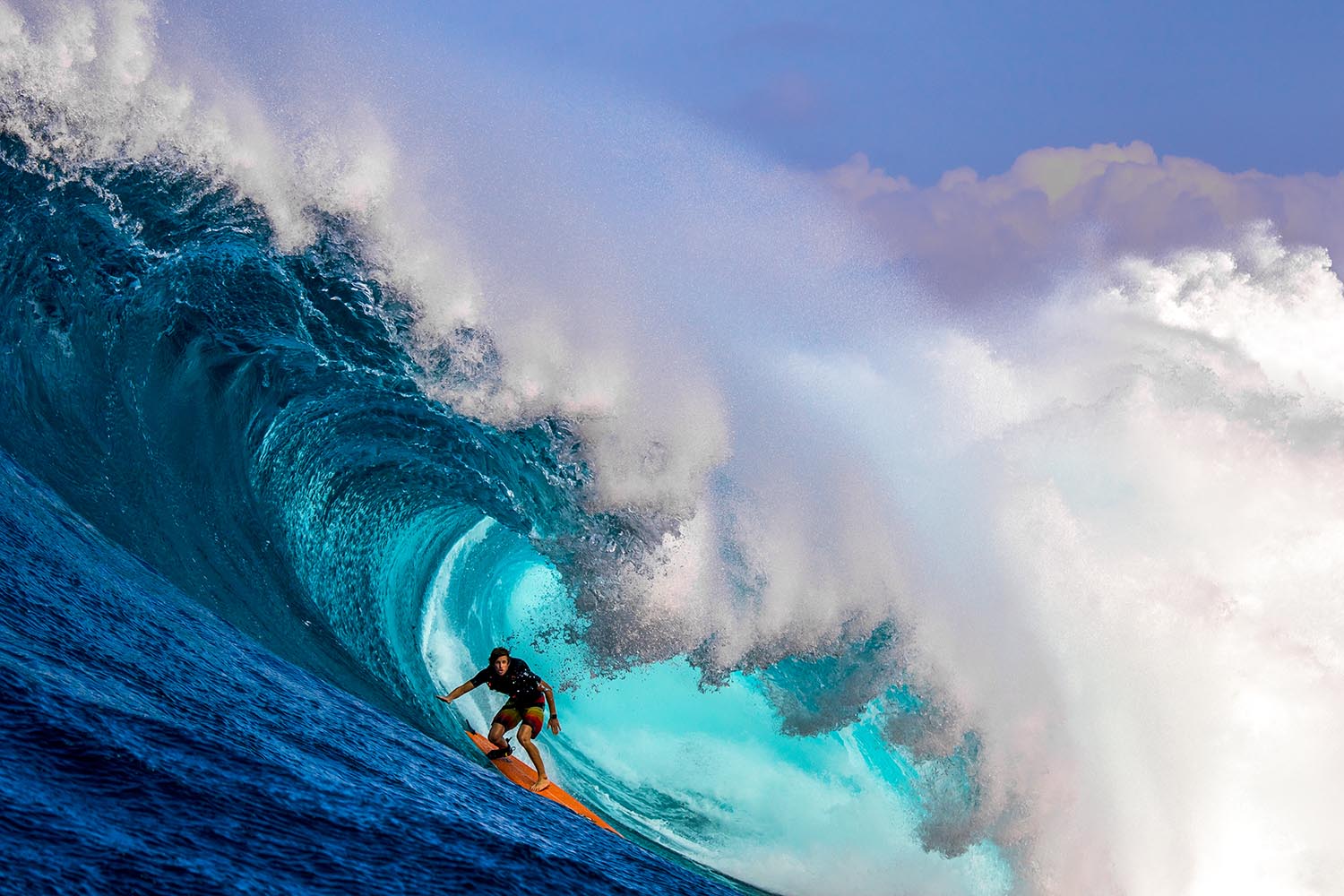 I watched this film and simply marvelled at how how big Bromdog’s balls actually are! He is not afraid to go over the ledge in big waves and thus this short film deserves your time…

“…the only people for me are the mad ones, the ones who are mad to live, mad to talk, mad to be saved…” “Nothing behind me, everything ahead of me, as is ever so on the road.” – Jack Kerouac

Step out of your comfort zone; explore new places, meet new people and throw all caution to the wind – you never know where you’ll land up! Risky Business is all about putting yourself out there, and the rewards found at the end of the road less travelled.

Risky Business captures the journey of South African surfer Matt Bromley and filmer Guy Macindoe while they travel to some of the riskier places on earth in their pursuit of surf perfection; from surfing between icebergs in Iceland, to charging massive mountains of water at Jaws in Hawaii, to dropping into near-dry tubes over unforgiving ledges in Africa. The idea was to produce a contemporary surf film, one that showed the risks behind the reward of chasing global swells on a shoe string budget, all the while living every surfers dream for a year between South Africa, Europe, Hawaii, Iceland and Indonesia. The hope is that Risky Business will inspire its audiences to stretch the boundaries of their own capacity, flee their comfort zones, and chase all things bigger and better. Matt and Guy both stretched themselves to make this film a reality; traveling in debt and in fear of not knowing what was around the next swell. All their equipment was stolen in Portugal and they suffered many other hardships along the way, but as Matt reports, “It was worth every moment of risk, and made the journey and experience that much more unforgettable.”

Listen to the call of the road, and follow. Risky Business. This is their story in 25-mins.