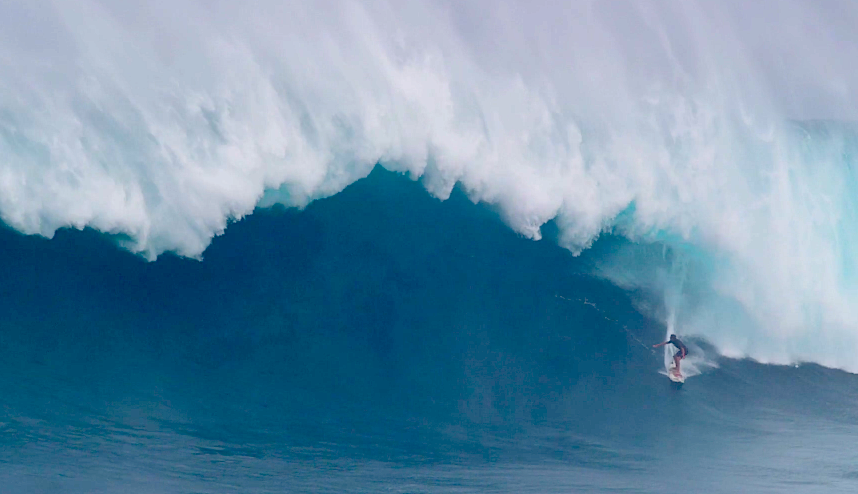 I am just going to come out and say it. The boys have decided they don’t care if they die. You may feel this is a harsh or sensationalist statement, but its the honest truth. There is no way any human with the built in preservation mechanisms all humans have would willingly surf these waves by paddling. Just look at some of the hidings Shane Dorian takes before he even gets a wave. It should scare the living hell out of you! This was just the first swell of a very long winter in Hawaii and there are the nutters in California too. The big wave crew have got a bee in their bonnets and this madness is not going to stop until someone paddles the biggest wave ever surfed (Thats right, these guys no longer want that wave to be towed, the want to paddle it, even if they have not realised it themselves). Expect to see the world of big wave performance put on its head this next 6 months. All I can say to my mates out there like Grant Twig baker, Greg Long, Ian Walsh, Frank Solomon, Josh Redman and Albie Layer, charge hard, blow minds, but please come back for cold beers afterwards!

PILLOWS of ROCK from ACL Digital Cinema on Vimeo.